Grange: Astonishing Jamaica gave their all, every time 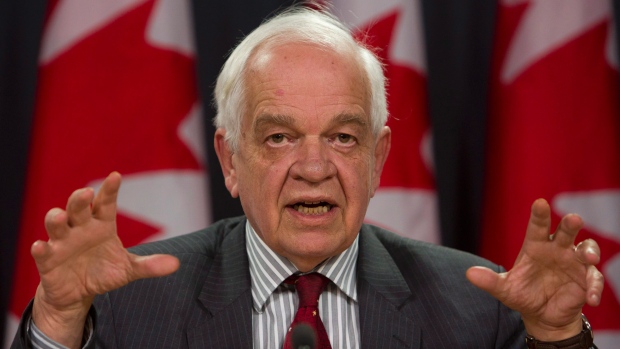 Perspective: Canada’s immigration Minister John McCallum is right on the money as it relates to increased quotas for immigration to Canada. With an “aging population” and attitudes to certain jobs there being too menial, there has to be the infusion of new and fresher, younger blood to keep the wheels of the economy spinning.

For example: Who will care for the aged?

There was a wave in the 60s & 70s under Pierre Tradeau’s leadership as PM … Canada has benefited from that wave as many Jamaicans, for instance, with their skills and other resources migrated and boosted the Canadian economy. Statistics are not easy to come by, but if you do not have to train people in language and skills from scratch … then you are from day one ahead of the game.

“There is no super race”. This misguided view will hurt Canada in the long run.

One does not have to have obtained a PHD in economics to realize that substantial savings can be derived. These new immigrants get absorbed quicker and can immediately be productive.

When families are reunited they remit less money back home and more cash is kept in Canada for domestic circulation and investment … a win win for all.

Yes, the idea that Canada should lower the barriers to entry and recruit more ” is the right thing to do” … there is no true Canadian, in my perspective. Canada is a patchwork of immigrants who have collectively built this great country. You have the land mass and the infrastructure already which are under utilized.

The First Nation people are the true Canadians … but they need more creative leadership and vision.

There are those who will oppose the plan on possibly hidden “racist” grounds … saying immigrants, especially of dark skin will dilute the white skin of their tribe. The mixture will produce more De Gasse and Bolts of this world.

There is no super race, but if sports brings recognition to a people, then it is the black race that can be the vehicle to almost instant glory on the world stage. We hope this is food for thought.

Be liberal and open the Canadian border for more immigrants … you will love the new shades of colour.