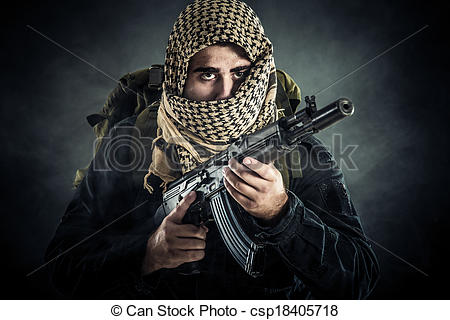 For a foreign state to send its agents in a clandestine way into another sovereign state to carry out  any act(s) of criminality is inexcusable.  This type of cross border activity happens ever so often as a form of settling scores by desperate blood thirsty despots.

It is no secret that espionage is an almost normal way that especially the Super powers like China, Russia, France, Canada and the United States use in their normal course of doing business.  Spies are planted in foreign embassies and are used to get information and in this instant case even commit assassinations.

You will recall that Bin Ladin was labeled by the USA as an international public enemy and so hunted.  He was assassinated in Pakistan by Seals allegedly sent by Washington, USA. It was a surgical operation that was very successful.  Obama was the Commander-in-Chief under whose watch the operation was executed … to takeout Bin Ladin, the perceived terrorist.

Unfortunately it happens ever so often across the world. Israel has well trained agents who infiltrate say the Palestinians and carry out covert acts. It should be noted that assassinations are not off limits.  These operations are usually very secretive and take a lot of resources to be executed successfully.  Fake passports, or identity documents are common means used to avoid detection of agents/spies when entering a state to avoid detection.  Elaborate schemes are oftentimes set up to extract operatives in event there is a capture or mission not  accomplished as planned.  These methods were more prevalent during the war era of say the 60s and before.

These clandestine operations are carried out under the guise of protecting the interest of states or their national Security interests. Small nation states who may not be able to afford large spy organizations like USA who have CIA, in Canada ICIS, and in Britain has the noted MI5. The small nation states usually spy on their nationals internally only.

Some of these cross border clandestine activities are done by autocratic states or dictators to eliminate dissidents or political opponents who at times fled their country due to actual or perceived threat of persecution. Those fleeing may be marked for assassination, unlawful capture or are seized … have been known to also occur.

Poisoning has been known to be used,  if other means cannot be successfully applied to get the “job” done. (ie. their dirty job). Poisoning by a mere handshake has been reported as having been used to kill victims being sought.  Such a method may not be easily detected. What a tangled web … or rather what a murderous state of affairs.

Bombs Instead Of Peace, eh!

lt is our further perspective that the crudity of mass destruction by a pipe bomb with shrapnel hidden in same is designed to inflict mass casualties and high death toll. What a shame!  This is a murderous state of affairs. Militants are known to employ such atrocious methods to kill and maim for various and unknown, if not dishonourable causes.

May we refrain from such a slippery slope as a world community. Let peace flow like an ever flowing stream spreading goodness and love to all humankind. Banish racism and or ethnic cleansing, as thus have sadly been among their misguided plans.