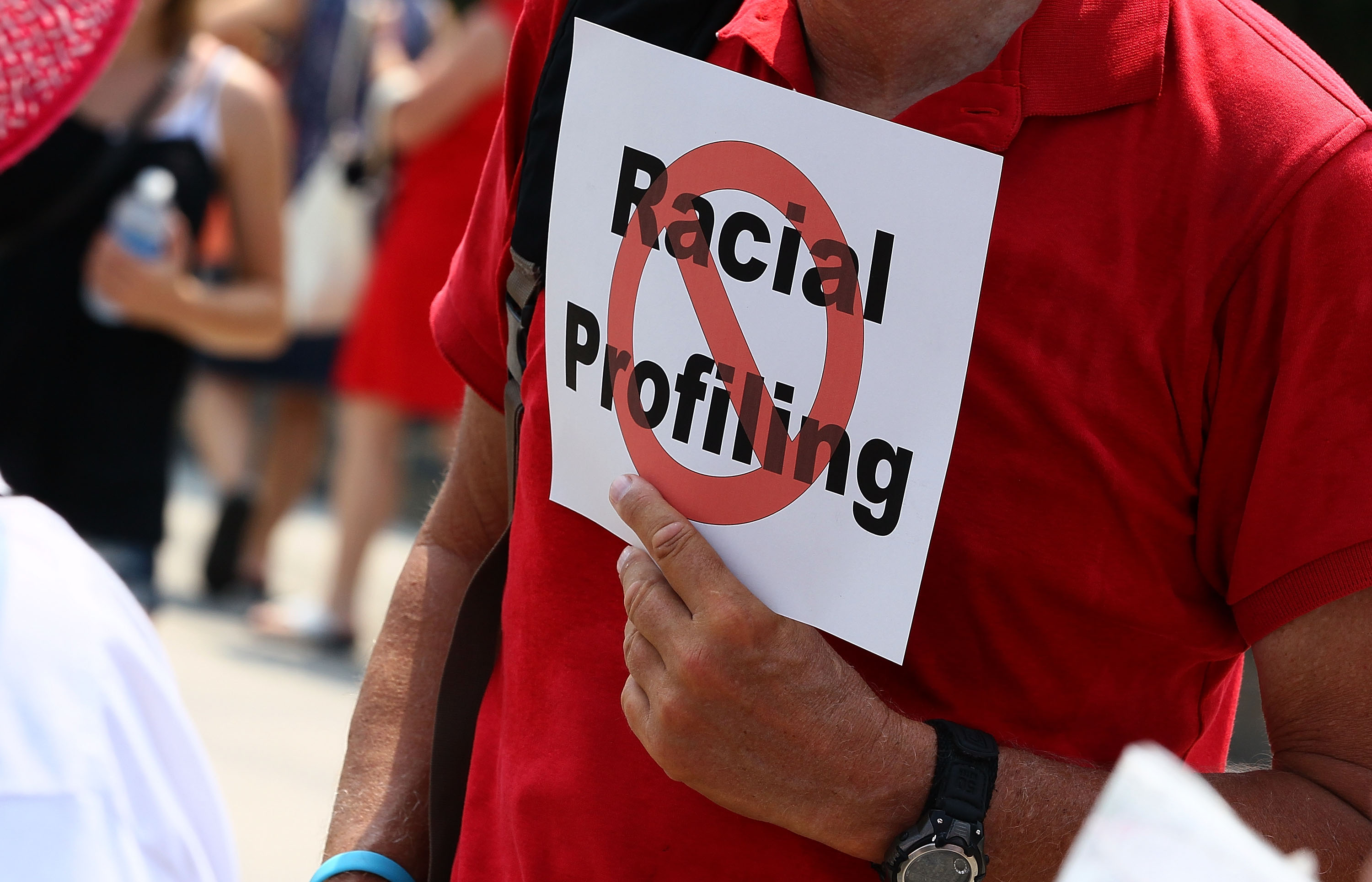 For anyone to judge another human being simply by the look of their face and the colour of their skin is not only backward thinking but abominable.

Racial Profiling, is not different in my perspective from downright racism. The good book, the Bible reminds us that “to judge is to sin … judgment is mine sayeth the Lord” So when say a police officer sees a person of colour and opens fire killing the individual because the person looks like a criminal … such is not only very wrong and shameful but violates all forms of decency … least of which is one’s right to life and freedom of movement … liberty.

Police will stop a motorist for no other reason but to confront the driver because they suspect the car is stolen. Not for a traffic violation but because the driver fits a lower level profile than the shiny machine being driven and likely for being in the neighborhood (the car is being driven).

“Racism us an affront to decency.”

And racial profiling is another form of denegrading conduct which must be condemned.

We are all beautifully made in the sight of our Maker and should not be discriminated against on the basis of colour in any form or by the lowest level of thinking … racism.

What colour is God’s skin?

Let us live like one big happy family in God’s Creation and turn our backs on racial profiling labeling it as an abomination.

Let us hear your perspective on racial profiling …

Hopeton O’Connor-Dennie is Vision’ SIC who has been a victim of racial profiling .. he now writes for Vision Newspaper Canada.