Perspective: Is Jamaica’s Sovereignty Under Threat By Foreign Government? 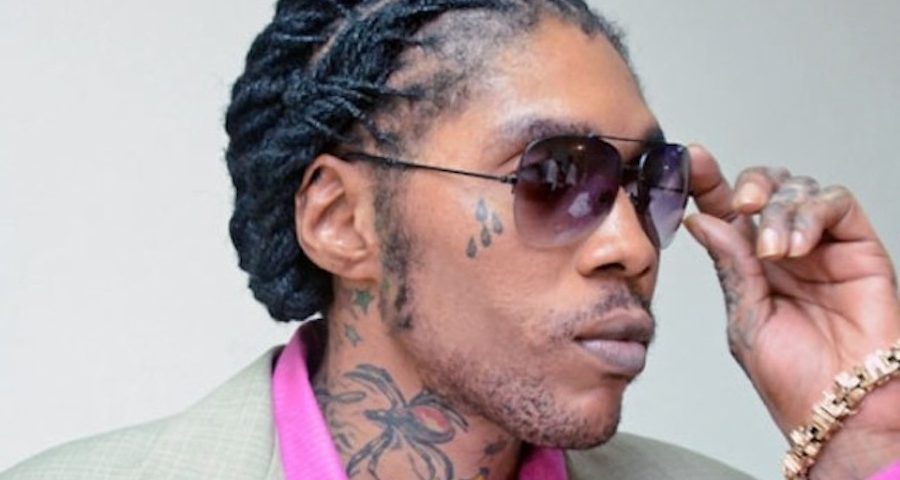 Sections of the media have been reporting that in the appeal case before the Appeals Tribunal is that there is a damning revelation that Kartel allegedly admitted to murdering Lizard in a text message. Is this true?

If this report is accurate then the defense has Mount Everest climb to overcome.  The defense is claiming that Kartel’s cell phone was tampered with to let him look bad and hence secure his conviction.

We long reported that the cell phone involved was in fact tampered with while in police custody.  Calls were said made from the phone.  This is unacceptable but a far cry from a text sent admitting to murder.

We anxiously await the verdict of the Appeals Court.  They have a not so easy task ahead of them.

Is Kartel a murderer? Or is he framed?

These are serious charges and this case cannot be viewed lightly. On the other hand convictions must be evidenced-based. The justice system must have integrity and be fair to the pauper or the wealthy or famous. The black, the white or all races or skin shades … whether gay or straight, male or female.

In my perspective there are too many twists and turns in the Kartel matter. If the average person is confused we do understand.

We do not grudge the Appeals Panel. They have a very difficult task. Public pressure alone. Enough said. In the end let us not forget that a life has been illegally taken. Murder In paradise happened. It is by whom that is the real issue.