We know what your legacy will be Joe

It will be hated by your foe

Yes!  One of decency

That will as pledged, be your legacy

We are proud of you Kamala Harris VP

After all you are one from we

Trump disgraced the office of president

Hence he was kicked out as a resident

He was reckless & caused heartburn

Hence only given a four year term

Hopeton O’Connor-Dennie is a veteran journalist who holds the keys to Four American cities. He has International exposure. 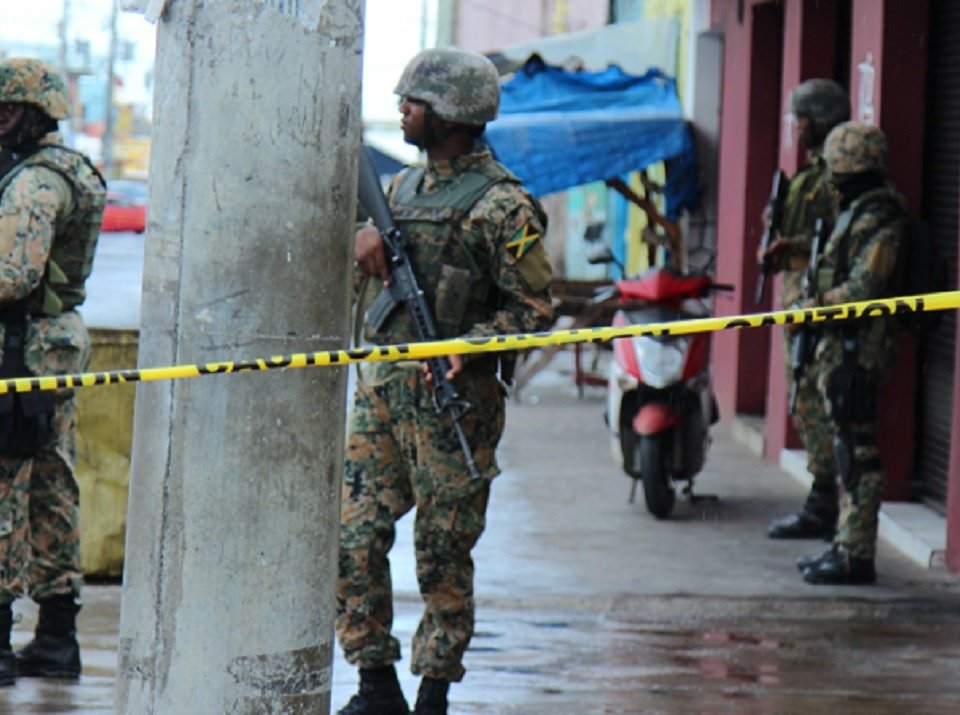 Members of The Jamaica Defence Force