Popcaan To Release New Album In 2014 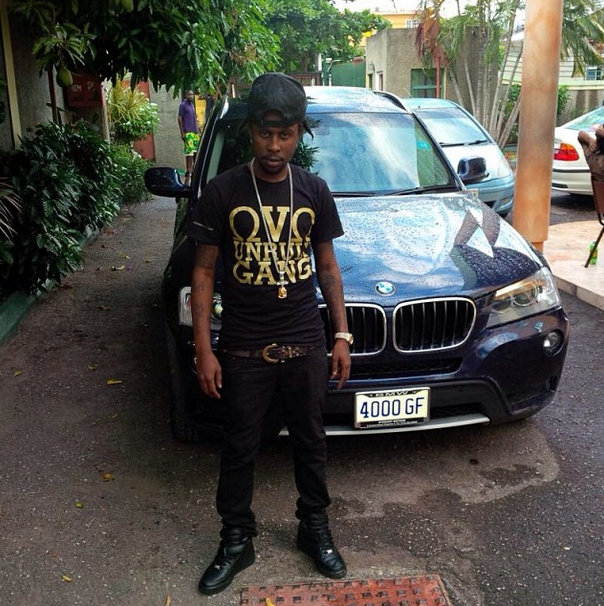 Popcaan has been missing off the scene for some time now and fans are beginning to wonder if his popularity is dwindling.

So Urban Islandz reached out to representatives of the Hotskull deejay who told us he has been busy recording his new album and performing overseas.

“We are putting the finishing touches on the album right now so fans can look out for it in early 2014,” the rep exclusively told Urban Islandz.

According to the reps, Dre Skull is the producing mind behind the album which will feature some surprising collaborations.

“Dre Skull is the genius behind the album and fans can expect some big surprise collaboration, it will be crazy,” the rep added.

When asked who are those collaborations with the rep declined to comment on that saying, “I can’t revealed too much before time, but in due time we will give Urban Islandz more details.”

Popcaan made peace with Bounty Killer this year where he send a special birthday wish to the Warlord at his birthday bash.

Popcaan also worked with Mavado through a collaboration with Snoop Lion on the single“Lighters Up” off the rapper’s reggae debut Reincarnated.

Could we see collaborations from Bounty Killer, Mavado or even Drake?