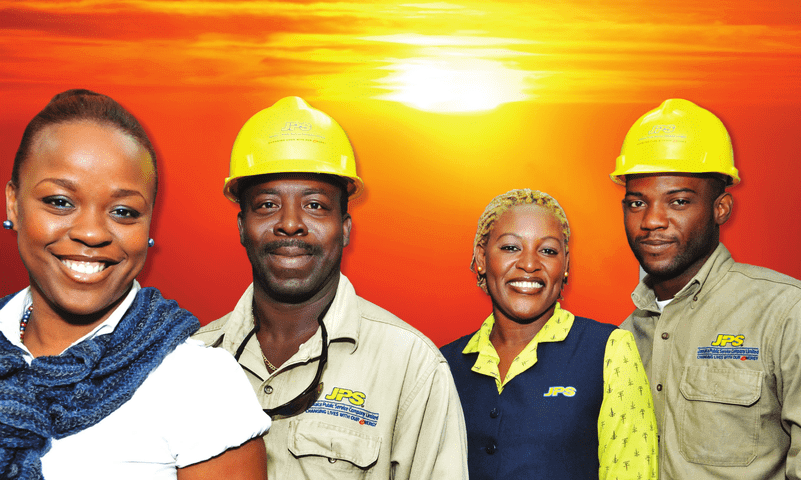 JPSCO Under Siege By Consumers 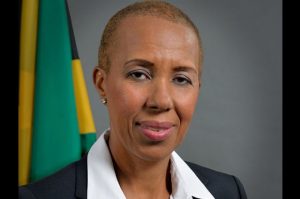 In a rare joint statement issued by the Jamaica Public Service Company LTD. (JPSCO) and the Energy Minister Honourable Fayval Williams, following talks on the vexed issue of unexplained escalated bills . They met to try to iron out a formula to quell public outcry in recent times about a steep increase in customer bills. The complaints were so loud that the Cabinet met with officials of the only Light and Power company in the Island of some 3 million persons. They have a monopoly on public power supply.

In a joint statement there was an agreement that “if a customer’s bill sees a 30 percent increase  or reduction in a month the customer must be contacted . It was also agreed that there will be better communication with customers and the company”. Stated the joint statement.

The regulator the Office Of Utilities Regulation (OUR) has reported a 209 percent increase in complaints by irate customers against JPS CO.
Among the complaints is from a strident MP, & Attorney General, Honourable Marlene Malahoo Forte who went public with her complaint after she got an exorbitant bill which was out of line with the norm

There has been the perception that the power company has been “padding the bills” to consumers for some time now. A customer in Old 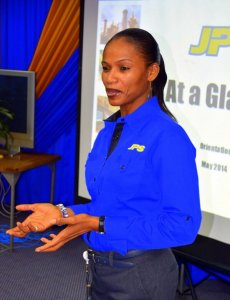 Harbour Bay reported that: “There is no theft of electricity here, yet my bill has moved from $3,000 to $51,000. I paid $39, 000 yet they came and cut my light … I had to borrow the balance. The company inspected my place and could not find any reason for the steep increase in my bill”. Reported the irate customer.

A representative of the JPSCo Ruthlyn Johnson stated that: “It was the theft of electricity, non revenue losses and rates regulated by the OUR and approved by them who set the rate that makes up a bill.”

Minister Fayval Williams said in an interview that:

“An audit is being done and this will determine what happens. It appears to be unfair for the company to be passing on losses of theft to it’s customers. The International benchmark per KWH is US14 cents, but in Jamaica it is US28 cents per KWH being charged by JPSCO”

Stated a calm yet calculated Energy Minister Williams speaking in an interview on radio.

Not The First Time

It is not the first time in the not so distant past that the power company had to paid back millions to consumers after over billing or an authorized loan to customers. Some call it barefaced theft. We are not sure if all customers were ever repaid. How come?

There is a trust deficit in Jamaica as it relates to JPSCO.

“We apology and call on customers to snitch on electricity thieves and recommend the ban on incandescent lamps. These lamps use 75 percent more power than the LED or energy saving lamps. Get in touch with us and let us talk”

It should be noted that the LED lamps are much higher in cost than the incandescent counterpart.

A placard demonstration was held in front of the light & power company JPSCO last weekend July 10, 2020.

Something needs to be done to help the consumer from being ripped off by JPSCO. 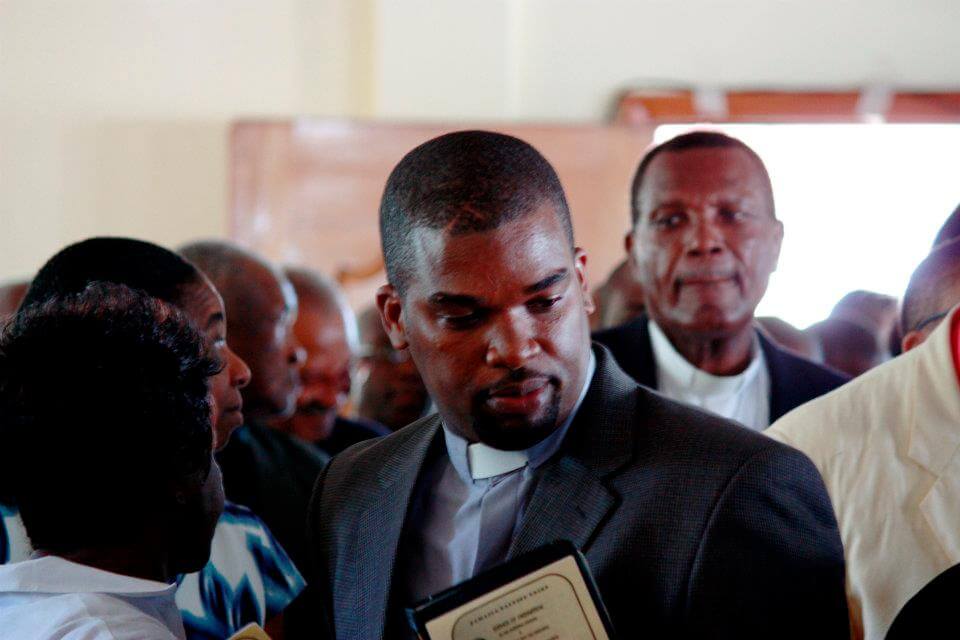