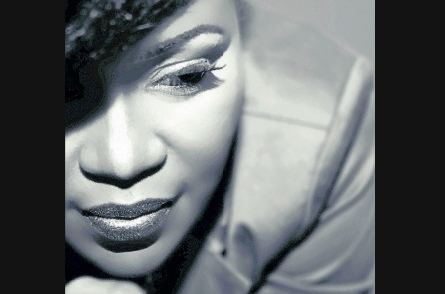 The talented beauty who originally hails from the parish of Hanover has been working assiduously to make a name for herself in the local music industry.

Over the last four months she has released a number of new singles. Her latest single titled What’s Life is currently blowing up FM radio.

Prissy G has also performed on several events out west including the Montego Bay Jerk Fest and the big MELLO FM outside broadcast that was recently held at the Montego Bay Parade.

Through her ‘Meet Prissy G’ Campaign that was launched earlier this year to introduce her to the wider Jamaican public, she has been able to connect with hundreds of new fans. Throughout the campaign she has performed in several towns across the island. Patrons attending these events have been treated to gifts from the artiste including CDs with her music and specially autographed photographs of her.

Prissy G is confident that What’s Life will be the song to give her a musical breakthrough.

“Everybody just seems to love this song, every time I perform it on stage I get a strong response, even before it was released I was getting a positive reaction to it. Now that it’s released the vibes is even stronger. I am very happy about the response the song is getting. I have to thank all the DJs who are supporting my music. I think this is the song that’s going to give me a break in the business,” she said.

The video for the single is also doing well, it recently entered the ‘On the Rise’ chart on the popular Hit List show on CVM TV.

“The video for What’s Life is getting a lot of support too on a number of stations. It just hit the charts on the Hit List show. I think the reason people love this song so much is because of its message, the things I sing about in What’s Life are easy to relate to. We all take time to reflect on life at some point in time and scrutinise what’s happening in our society,” said Prissy G.

According to the hard-working artiste, she’s quite prepared to take her career to the next level.

“I am ready to step into the spotlight right now, I’ve been working on my craft since my high school days and I have come a far way since those days. In recent times I have been doing a lot more in terms of improving my vocals, my performance and song-writing skills. All of this work was done to help prepare me to achieve the success I desire and when it comes, I will be ready for it,” said Prissy G.

For the original report go to http://jamaica-star.com/thestar/20131002/ent/ent2.html