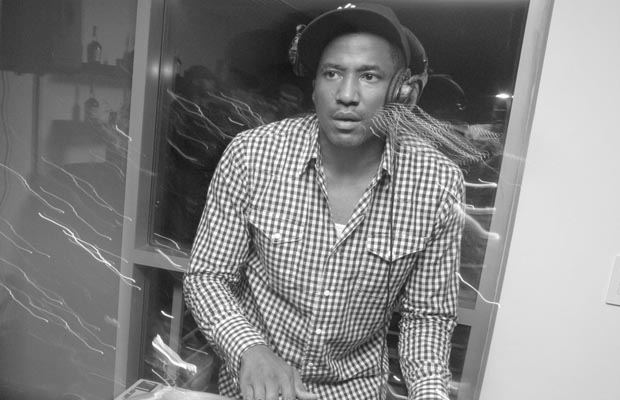 Q-Tip sat down for an interview with Rap Radar before A Tribe Called Quest’s final New York City shows where he touched on some of the projects he has in the works—including producing for Kanye—and took a look back at the 20th anniversary of Tribe’s seminal third album Midnight Marauders, which came out Nov. 9, 1993.

“Midnight Marauders, in particular, it was just a good time,” he said. “We was enjoying it, we was riding out. There was all sorts of different music that was hitting at the same time. You had Tribe—which can be considered a certain type of hip-hop if you want to get technical about it—then you had Doggystyle, you had AMG, you had the Geto Boys, you had Wu-Tang, you had Souls of Mischief. It wasn’t really anything that was obscured because the bar was so high; to get in you had to really be nice. So when it was going on then, it was just a great time, because we would all acknowledge each other, we would acknowledge the music and everything.”

When asked about his upcoming album, he was a little bit cagier. “It’s comin’ man, I’m excited about it,” he said about the project, titled Last Zulu. ”I’m producing Kanye’s new album with Rick Rubin, I’m doin’ that, so that’s coming up.”

“It’s hard to describe… definitely bars,” he continued about Last Zulu. ”Bars is crazy, beats is crazy, it’s gonna be darker. It’s gonna be like the bad twin of Tribe, but not necessarily in terms of content, just musically.”

For the original report go to http://www.xxlmag.com/news/2013/12/q-tip-will-produce-kanye-wests-next-album-rick-rubin/