Janeel Mills “In The Ghetto” Anthem Aims to Uplift and Inspire 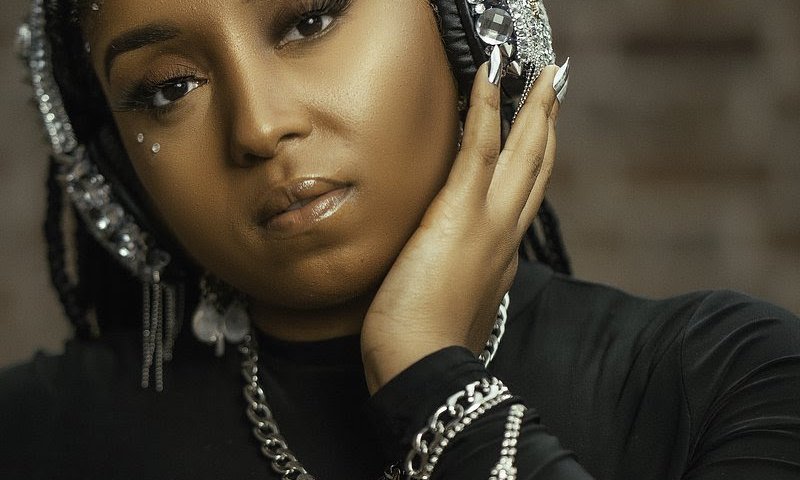 It’s a notable topic of conversation headlining news outlets, sparking concern across the globe. Sex trafficking isn’t a new concept, but after the arrest, subsequent death, and ongoing controversy surrounding Jeffrey Epstein, sex trafficking in the U.S Virgin Islands – and across the mainland itself – has been brought into the spotlight. Even more recently, rapper T.I. and his wife Tameka “Tiny” Harris have been accused of trafficking more than 15 women, further showing these crimes aren’t isolated. 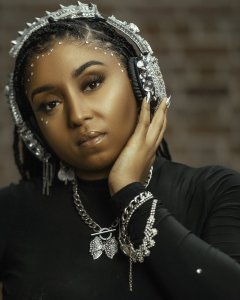 Lover’s Rock and Dancehall artist Tiara “Tia” Mills is one such individual. Having been born in the Virgin Islands, Tia has a personal connection to the region, and stories like Epstein’s hit a little too close to home. “Being from the Virgin Islands, it’s disturbing that something like that happened so close to where I’m from,” Tia explained in an exclusive interview. The singer-songwriter notes the ease with which Epstein and his elite were able to use the Virgin
Islands, stating that he would “literally land in our local airport from his private jet, jump on his boat, and traffic these women over to his island.” That island is Little St. James Island, which Epstein owned and allegedly used for many of his nefarious acts.

About 815 miles west, Jamaica faces its own trafficking dilemma, though Tia wants to clarify that the issue isn’t exclusive to the Caribbean. “First, I want to say that, although the Caribbean relies heavily on tourist dollars, sex trafficking and human trafficking is a global issue,” she explained. As true as that is, the Office to Monitor and Combat Trafficking in Persons did label Jamaica as a Tier 2 territory or one that doesn’t comply with the minimum standards of Trafficking Victims Protection Act of 2000. Considering there are only three tiers, it’s clear that Jamaica has a ways to go before getting a handle on its trafficking. According to Tia, “There are some countries in the Caribbean where there’s a black market of sex tourism and people go because they feel as if they’re able to get away with things they wouldn’t be able to get away with where they’re from.” Being a major hub for tourism, that concept isn’t unthinkable. So, what can be done about sex trafficking and the exploitation of women? Tia believes there is something at the root of the cause. “I think it’s more of a classism issue,” she explains. “If we want to diminish or eradicate human trafficking, we first need to improve the environments of the abused, because then they’re less likely to be victimized if they’re in a better economic situation.”

Thankfully, as much as there are those fuelling the sex trafficking industry, there are those fighting against it. Polaris, ECPAT-USA, Save the Children, and The Global Alliance Against Trafficking in Women have led the fight against trafficking. Stories about sex trafficking can also help raise awareness, such as M. Renee Mason’s Dirty Harry’s and Dirty Sarah’s Paradise. It’s a topic that, while difficult, the world needs to talk about. Else regions like the U.S. Virgin Islands and Jamaica may continue being a hotbed for trafficking of the innocent. 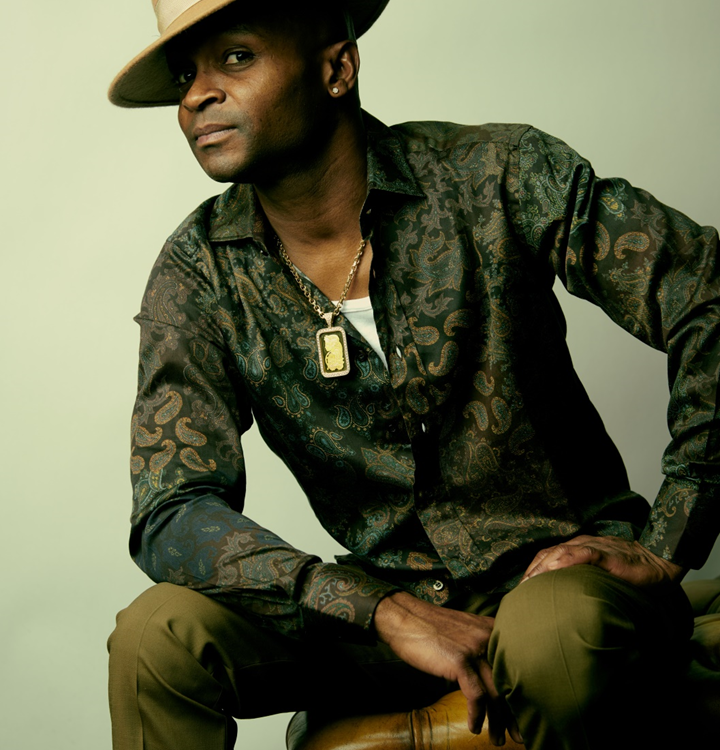