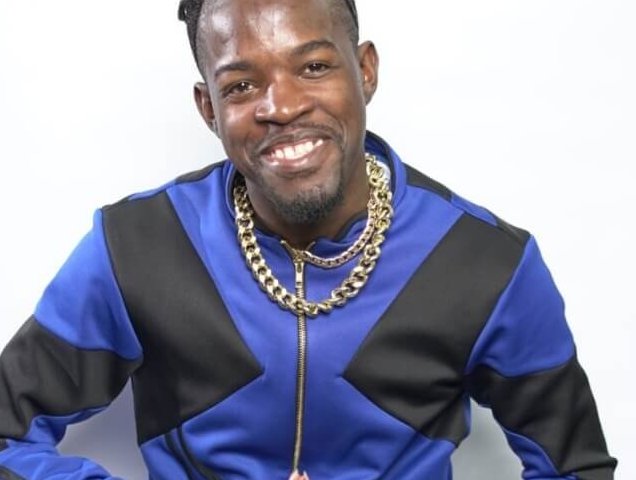 Reggae recording artiste Halonai shows his Jamaican pride, in a newly released track fittingly titled “Yaadman.” Produced by Geme Records and engineered by Yaad Of Fame, the track was officially released on November 27, 2020. 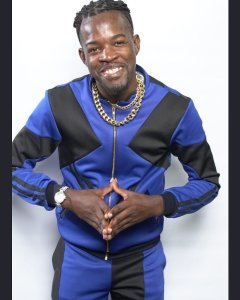 “The track is about being a Jamaican man that never forgets his place of birth. It highlights our pizazz, the things that make us so dynamic and full of energy in our ideas and how everybody wants to be a yaadman,” the artiste explained. Since its release, he has been receiving exceptional feedback for the high energy and uplifting track.

“I have been getting great reactions for my music. I have seen growth in my music in terms of reaching wider audiences, especially with my most recent tracks,” he expressed. The aforementioned track, “Keep It Irie”, has been a regular spin on Irie FM, used as a part of their 30th anniversary celebration; it has also been gaining popularity in the streets, with the artiste getting multiple messages from his faithful listeners, commending him for the song.

Halonai’s love for music developed at an early age. He started recording music at the tender age of 12 years old and released his first demo when he left high school. His professional journey really began in 2018 and since then, he has released songs such as “It’s A Happy Day”, “One Away”, “Behind The Smile” and “Dem Nuh Know.”

“My music has a mixture of old school with new and it’s easy to identify and sing along to. It blends perfectly with the songs of today and they can be played for any crowd at any time,” the artiste highlighted.

Looking ahead in 2021, “Yaadman” will be featured on the artiste’s forthcoming EP; currently in the works, the yet to be named project is slated to be released later this month. Even with the constraints caused by the ongoing global pandemic, the artiste is still pushing forward.

“I wouldn’t say COVID-19 hampered my career, as it gave me more listening ears as an artiste who is using this platform to push positive music. More people have been tuning in as the pandemic has people just needing some good music that speaks about life and can lift their spirits,” he said.

“Yaadman” is available for purchase and streaming on major digital platforms such as Deezer, Apple Music and Amazon Music. 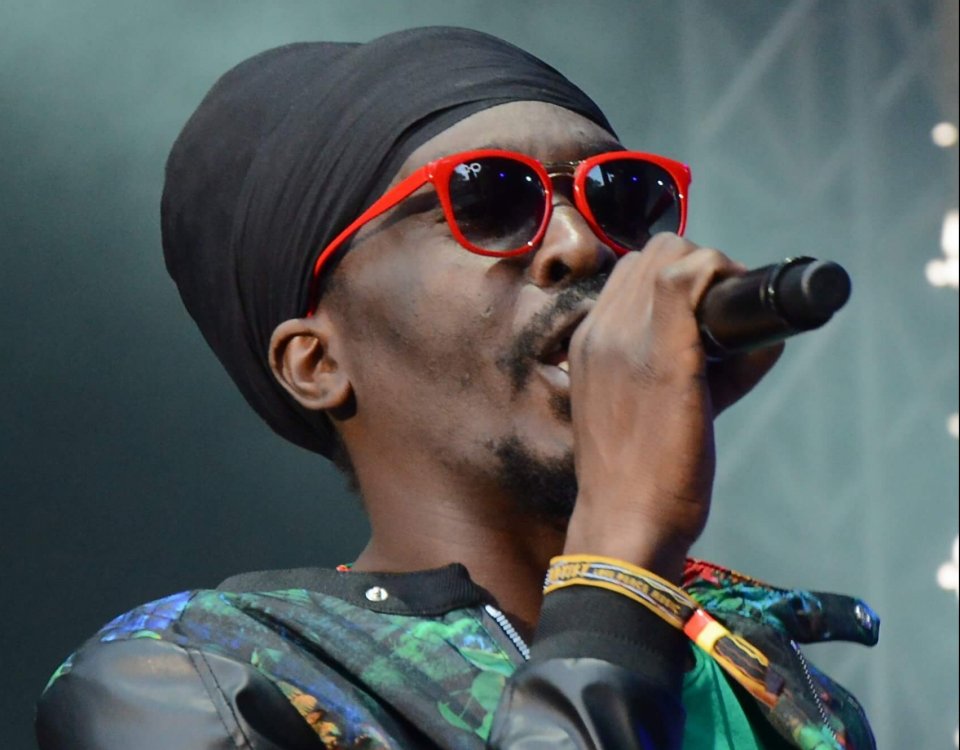