Carlos on protesting Rams: ‘You have a right, as an athlete, to express who you are’ 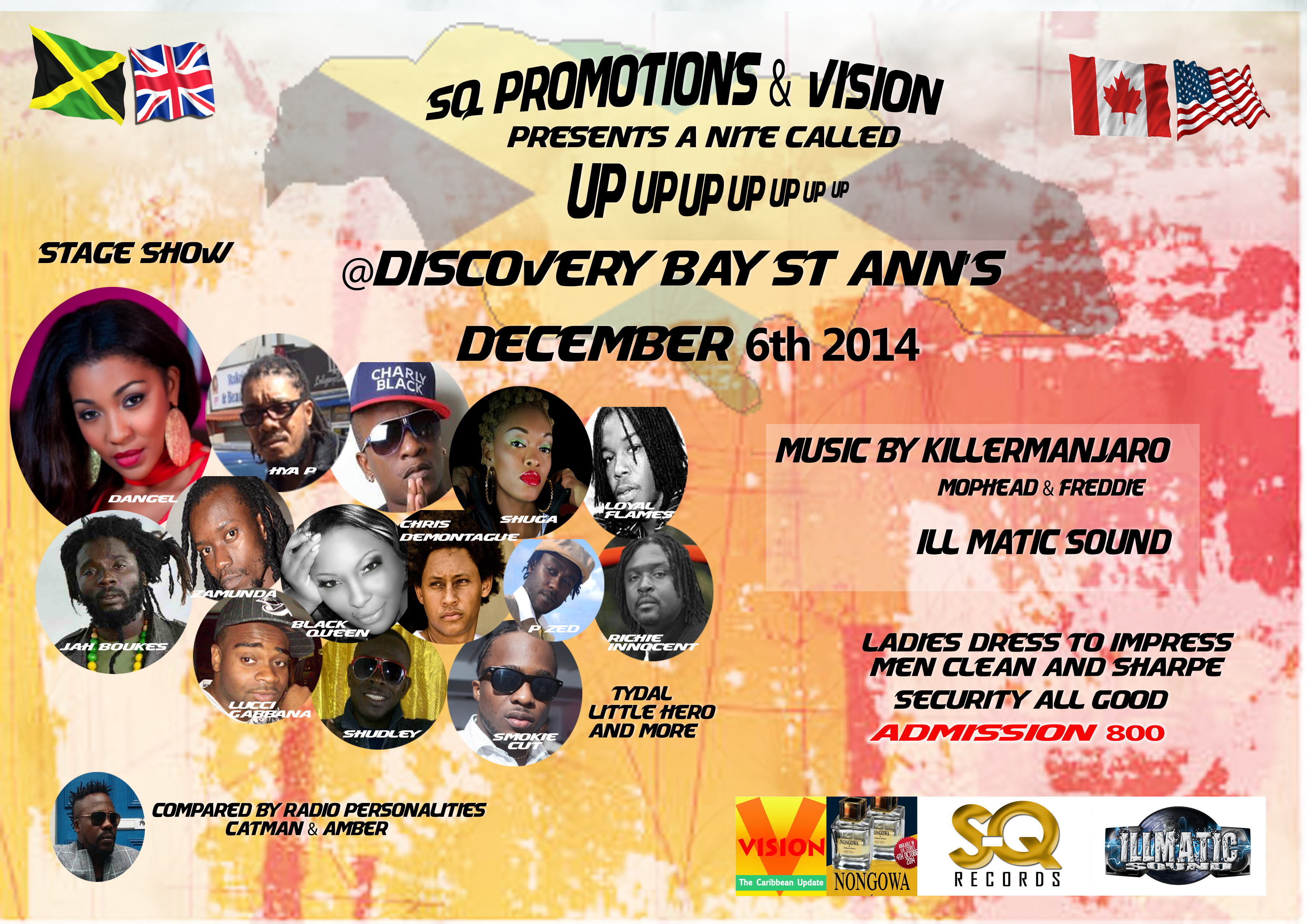 The town of Discovery Bay is bracing for the annual Reggae Festival, which will be held on Saturday December 6th 2014. The event, organised by S-Q Records and Vision Newspaper, have been hosting the event for a number of years.

“This year the music will be provided by one of Jamaica’s top tier sounds Kilimanjaro and flying in from Canada, one of Toronto’s top tier sounds “The Juggling Sensation, Illmatic Sound which currently plays out weekly every Friday, Saturday, and Sunday in Toronto. ,” Lucci Gabana, rapper-dancehall artiste, explained.

The event is being hosted by international radio presenter Catman, who is flying in from London, England to host the events. Catman is well known within the reggae community in Jamaica and in the UK. He is responsible for igniting the careers of artists like I-Octane, Romain Virgo, Jah Bouks and many more… At the start of 2014 he won the award for the top radio presenter in the UK awarded by the BEFFTA. He currently plays on the air every Monday and Tuesday on “City Lock Radio” the top dancehall / reggae radio station in London England. He also is the founder of Vision Newspaper which is a double award winning Caribbean community newspaper in London, England and Toronto, Canada.

The event is being bankrolled by Toronto rapper Lucci Gabana and his independent label S-Q Records. Lucci Gabana is currently promoting a few singles off his debut album “Mayor of the Streets” which features appearances from Gyptian, Capleton, Vybz Kartel, and many more.