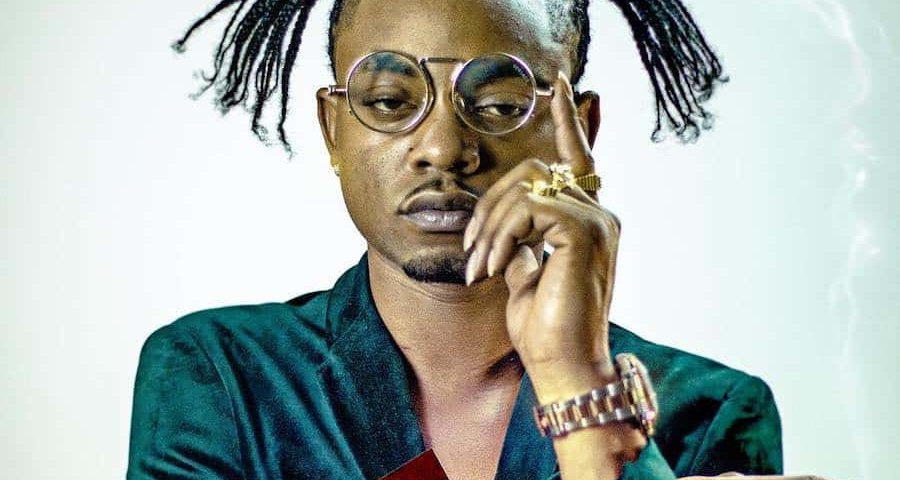 In a shocking piece of news we have been informed that up and coming star Rygin King was reportedly shot as he and is party left a funeral in Western Jamaica. Rygin King’s girlfriend was reportedly killed in the said shooting incident.

A convoy of three cars were traveling along Struie Main Road, in Bethel Town in Westmoreland. A male it is reported alighted from a silver car and began shooting. At the end the unknown assailant sped off in the waiting car.

This appears to be a drive by shooting. Reports are that there was an accident and while the parties were either exchanging documents or repairing their vehicle, an unknown shooter appeared on the scene … opened fire and when the shooting ended Rygin King was sent to the hospital and his girlfriend, one Blackwood were shot … she was killed. Another occupant of King’s party was also injured … shot in his foot. Considered non life threatening injury. They were treated at Westmorland General Hospital.

Rygin King who was registered at birth Matthew Smith is 25. Police said

“Rygin was shot in the back, chest and foot.”

He has undergone surgery and he is now in stable condition.

His family has issued a statement expressing their gratitude. A large crowd converged on the crime scene as the news spread of the incident.

Who is Artiste Rygin King?

Rygin King 25 h ails from Montego Bay. He has song many hits.

We wish the Artist Rygin King speedy recovery. We would hate to lose him at this time.

When will this madness end?