Diddy In Shoving Match With Rapper 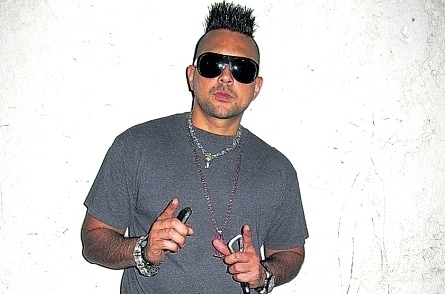 WITH his new album scheduled for release in a matter of weeks, Sean Paul has made the UK Pop Singles chart with Other Side of Love.

The song debuted at number seven but fared even better on the UK Rhythm and Blues chart, opening at number one.

Other Side of Love is Sean Paul’s second appearance on the UK pop chart this year. In March, What About Us, his collaboration with girl group The Saturdays, topped the chart for one week.

The Grammy-winning artiste has enjoyed a good run on the UK pop chart over the years. Other Side of Love is his 23rd entry on this list.

Other Side of Love has also debuted in the Top 10 of charts in Switzerland, Scotland, Germany, and Belgium.

For the original report go to http://www.jamaicaobserver.com/entertainment/Sean-Paul-feels-love-in-the-UK_14951304