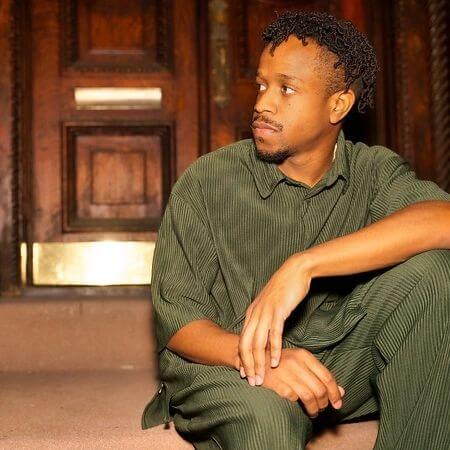 New York, NY — Don Knock takes a tune with old-school vibes and sweetens it to become a modern-day serenade in the new single “Splenda.” The track’s hypnotic beats and Don’s smooth vocals combine for a memorable refrain. The rhythm compliments the melody as the talented singer declares his adoration with lyrics “sweet like Splenda.”

Artist Don Knock has something special, and there’s no denying it. Jamaican by birth, he sings with a soulful voice and seductive lyrics with exquisite delivery. Groove along and let the music carry your body to the tempo, stir the passion, and evoke a particular sort of musically inspired magic. Don Knock crafted the beat for the audio and, in doing so, created an irresistible sound that makes listeners swoon. He also pulled in DJ Don to assist with producing the track.

The multi-talented Don Knock’s musical style is incomparable, and he fuses influences of dancehall, Afrobeats, R&B, hip hop, and pop to bring the heat. Earlier this year, Don Knock dropped two other singles through his creative agency called the Fourth Coming. Songs “Regular” and “Trendy” performed well at their debut and were picked up on several popular playlists. He also dropped dope visuals for each project in the weeks that followed their release.