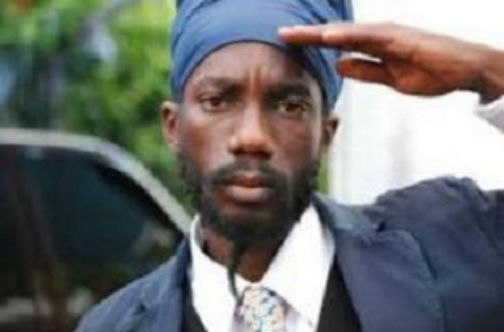 AMSTERDAM, Netherlands (CMC) – Organisers have withdrawn a request for Jamaican dancehall singer, Sizzla to perform at the ‘Melkweg’ show later this year because of his anti-gay lyrics, the promoters have said.

They said Sizzla, whose real name is Miguel Collins, was due to perform at the March 16 show and that patrons who had already purchased tickets would be refunded.

Melkweg said it had been made aware of Sizzla’s performance at a recent show in Jamaica where he did a song against gay relationships.

Melkweg said it does not want to provide a stage to anyone who sings such “very hurtful and hateful lyrics”.

In 2007, Sizzla signed a document renouncing previous anti-gay statements. He had also promised not to sing anti-gay songs on European stages.

For the original report go to http://www.jamaicaobserver.com/entertainment/Sizzla-no-longer-welcomed-at-Netherlands–Melkweg-festival