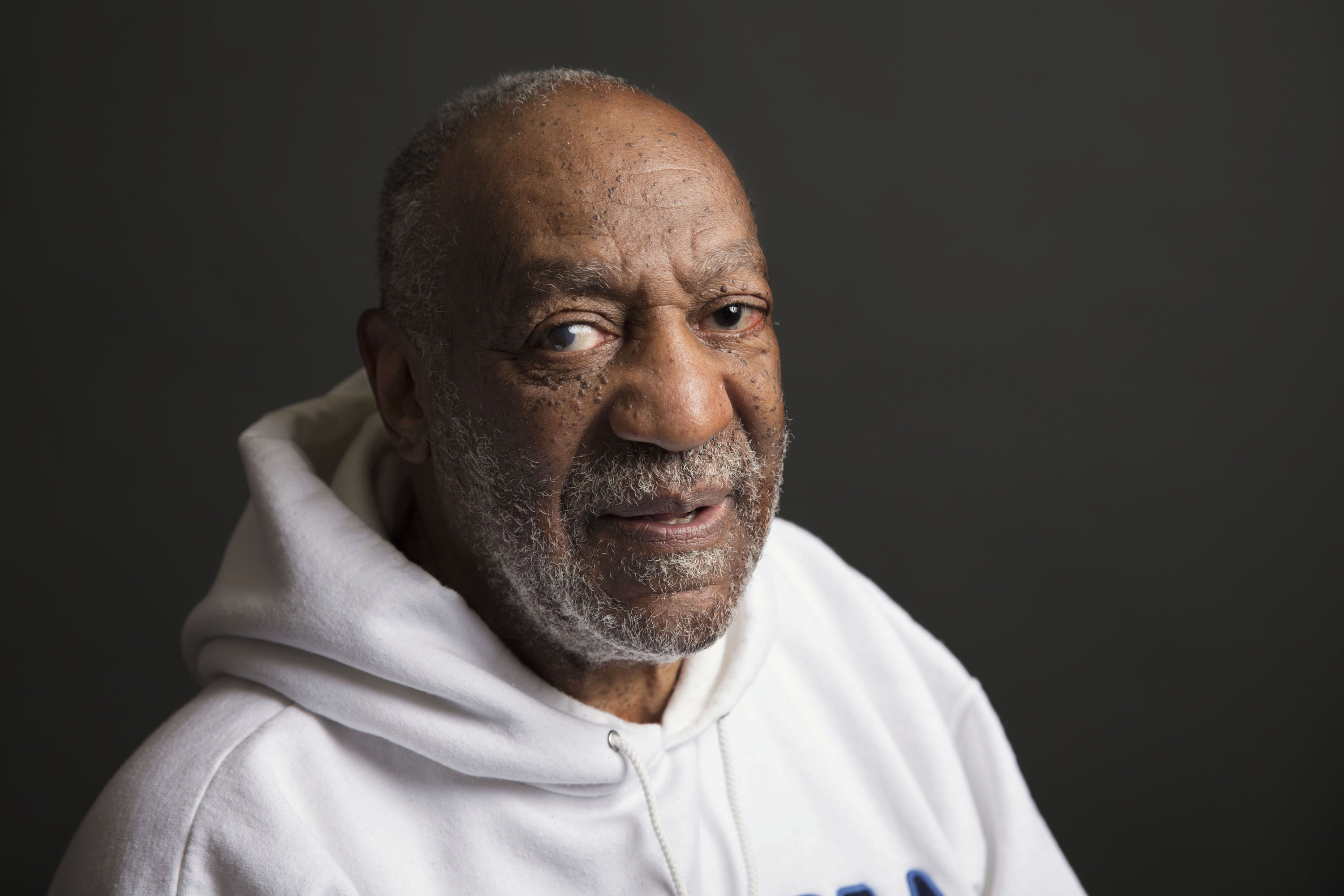 PROVIDENCE, R.I. _ Brown University has rescinded the honorary degree it granted Bill Cosby, becoming the third university to take such action in less than a week.

Paxon says the comedian received the degree for integrating his personal character into his fictional one while embracing such values as “honesty, fair play, love of family, and respect for humanity.” She says Cosby admitted in legal depositions that he’d engaged in conduct with women “contrary to the values of Brown.”

He’s admitted having extramarital relationships with several women, including some who now accuse him of sexual assault. He’s never been charged with a crime.