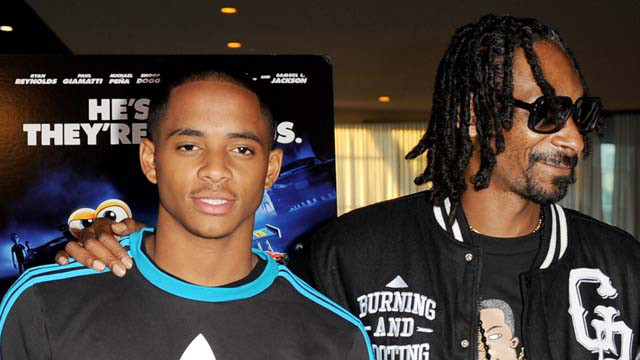 BRISTOL, Conn. (AP) _ E-S-P-N will run a five-part documentary on a 17-year-old football star who happens to be Snoop Dogg’s son. “Snoop and Son: A Dad’s Dream” will follow Cordell Broadus, his meetings with recruiters and his father’s presence in his career. Snoop regularly attends Broadus’ practices and has Broadus’ games streamed to him, no matter where he is in the world. Snoop even started a youth football league to develop his son’s talent. “Snoop and Son” will debut January 14