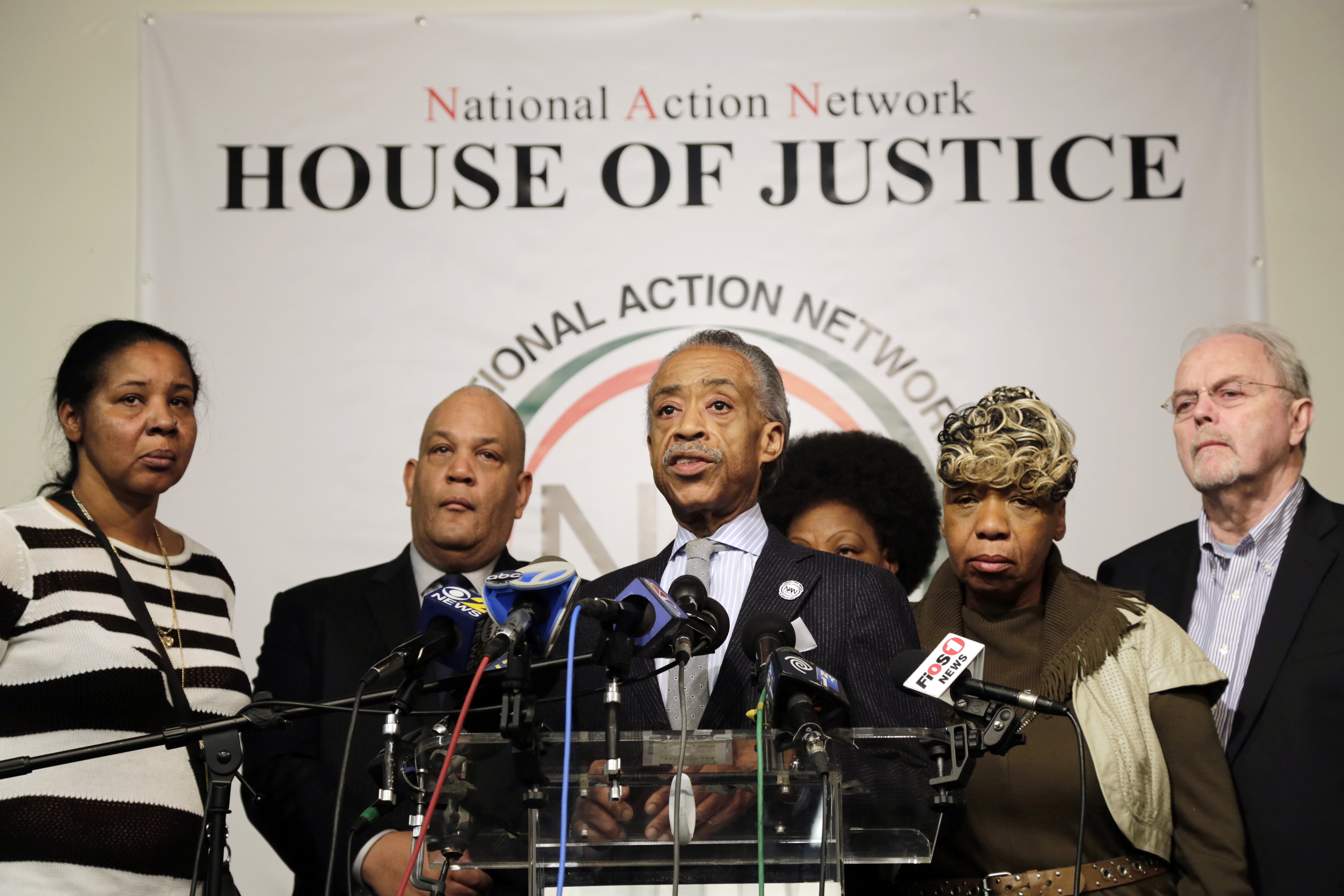 By Rik Stevens And Verena Dobnik

NEW YORK _ Civil rights leaders Sunday condemned the ambush killings of two New York police officers and expressed fear that the backlash over the bloodshed could derail the protest movement that has grown out of the deaths of Michael Brown and Eric Garner.

In the raw hours following the killing of the officers, police union officials and politicians accused those who have protested the deaths of Garner and Brown of fanning anti-police fervour. Patrick Lynch, president of the Patrolman’s Benevolent Association in New York, said there was “blood on the hands” of demonstrators and elected officials who have criticized police tactics.

The Garner and Brown families issued statements repudiating the officers’ killings, while civil rights leaders took to the airwaves to try to put some distance between the movement and the crime.

“To link the criminal insanity of a lone gunman to the peaceful protests and aspirations of many people across the country, including the attorney general, the mayor and even the president, is simply not fair,” NAACP President Cornell William Brooks said on CBS’s “Face the Nation.”

Brooks said the shootings were “certainly not a step forward” for the movement.

Officers Rafael Ramos and Wenjian Liu were gunned down at close range in their patrol car in Brooklyn on Saturday by Ismaaiyl Brinsley, who then committed suicide. Before the attack, Brinsley, 28, wrote on an Instagram account: “I’m putting wings on pigs today. They take 1 of ours, let’s take 2 of theirs.”

He used the hashtags Shootthepolice RIPErivGardner (sic) RIPMikeBrown _ references to two blacks who died at the hands of police. Garner died in a New York City officer’s chokehold, and Brown was shot by an officer in Ferguson, Missouri. Grand juries decided not to bring charges against either officer.

In the wake of the ambush, former New York Mayor Rudy Giuliani lashed out at New York Mayor Bill de Blasio, President Barack Obama and Attorney General Eric Holder. Speaking on Fox News, Giuliani said: “We’ve had four months of propaganda starting with the president that everybody should hate the police.”

“They have created an atmosphere of severe, strong, anti-police hatred in certain communities, and for that, they should be ashamed of themselves,” he said.

The accusations stoked fears that any gains made in the protest movement would be lost.

“We’ve been denouncing violence in our community,” no matter who the target is, New York community activist Tony Herbert said. He said he worries that the shooting will be used to discredit the larger cause.

“It sullies the opportunity for us to make inroads to build the relationships we need to build to get the trust back,” he said. “This hurts.”

Similarly, the Rev. Al Sharpton, who has called for peaceful protests, condemned “eye-for-an-eye” violence and called it absurd to blame protesters or politicians for the officers’ deaths.

Irene Sundiata Myers, a black woman who was selling roses and inspirational words Sunday on Harlem’s Malcolm X Boulevard, said that because of Saturday’s ambush, some officers might think twice about pulling the trigger on black men.

“It will change the attitude of police across the country in terms of how they go about killing black men, if they begin to think that there’s a possibility that there will be a retribution,” she said.