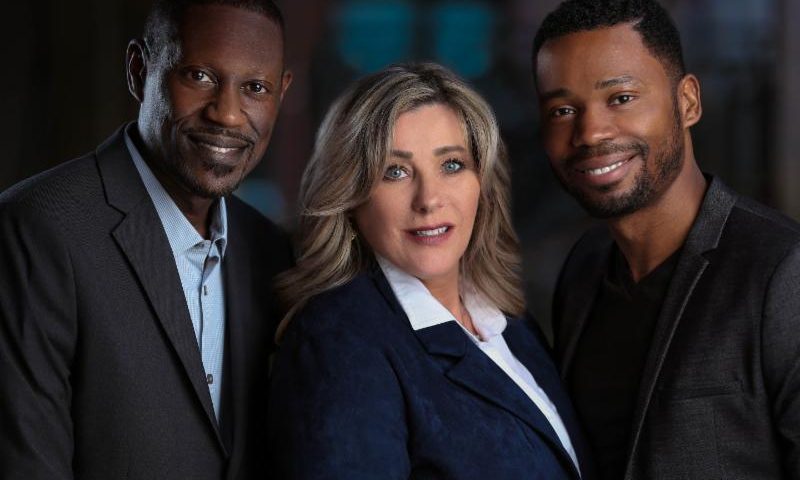 Atlanta – When Christopher Young and Tay Smith first left their perspective careers and ventured into the agent arena back in 2015, they smartly positioned themselves as a force to be reckoned with. Working diligently under the banner of an Atlanta based talent agency, they were unceremoniously soon asked to leave. However, their trials and tribulations have paid off dearly. They have since joined forces and launched BYSB Talent Agency with an additional partner, talent agent Angela Brown, who cements their foundation in her Los Angeles headquarters. Now celebrating their first year in business, the new team is even better suited to changing the game.

The two young men, fondly known as Smith & Young, are based in Atlanta, the number two market for film production, and commandeer the southeast region of the U.S. With Brown on board, the talented duo is now a trio and steadily rocking and rolling with new talent acquisitions and television and film bookings for their clients. Bringing their big talent agency experience to their new boutique firm,

BYBS’ current roster includes some of the hottest cutting-edge entertainers in the business.

Spanning actors to producers, directors and social media stars, the BYSB roster includes notables such as veteran actor T.C. Carson(“Last Call”); daughter of Lil’ Wayne and Toya Wright, Reginae Carter (Lifetime’s “Pride and Prejudice: Atlanta”); David Busby(BET’s “The Bobby Brown Story”); Amelia Young (Marvel’s “Venom”); twins Tristan Timmons and Tyler Timmons (“Black Panther”); child actor, Trayce Malachi (Fox’s “STAR”) and social media influencer / actor Desi Banks. Shows booked include “Atlanta,” “Black Lightening,” “Ozark,” “The Resident,” and “Homeland.”
Accomplished personal track records precedes all three partners. A Trenton, NJ native, Christopher Young is an industry veteran with two decades under his belt. He is credited with discovering and developing Grammy Award winning artist, Johnta’ Austin as well as mega producer Garrett Hamler, better known as Sean Garrett. Johnta’ Austin has written songs for Mariah Carey, Mary J Blige and Aaliyah, while Garrett is famed for producing more than fifteen number one singles in the first seven years of his start at producing music. Young has served as general manager for NBA star Tyrone Hill’s All Net Records and was product manager and A&R executive at Pastor Creflo and Taffi Dollar’s Arrow Records. Young held his own as the head of his Tricycle Records label and his management firm, Triple Threat Management.
Tay Smith founded and headed his own music production company, Yungsta Entertainment based in North Carolina. As a young teen he ran a staff of producers, artists and writers. Quickly gaining traction with lead recording artist T-LyriQ, Tay’s Yungsta Entertainment became the talk of the city, positioning him as the “P-Diddy” of his town. Upon taking a trip to uncover the booming music scene of Atlanta, Smith kept hearing about Young and his legend. Making it his goal to meet Young, he finally tracked him down and established a mentor/business advisor relationship. The business arrangement proved fruitful and lead to deeper inroads in the music world.
Angela Brown an entertainment industry veteran with 25 years of experience founded Next Up Entertainment. During this time Angela worked with Abby Lee Miller, Lifetime TV and the star dancers for “Dance Moms”.Previously Angela served as the Director of Talent at the top acting school for young Hollywood, Jack Turnbull’s Actorsite where many Disney and Nickelodeonstars found their start! Angela has also worked directly with MTV, producing runway shows for the top-rated shows on the network, including “Laguna Beach” and “The Hills.”  She has graced all aspects of the entertainment industry working with television personalities, influencers, fashion designers, casting directors, actors, and many more!
“As agents, we pride ourselves with staying innovative and fluid,” explains Young. “With the explosion of the internet and social media, change occurs daily and rapidly, so staying cutting edge with industry trends is crucial. Our clients are multidimensional with the talent they bring to our table and BYSB prides itself with being multifunctional at meeting their needs,” adds Young.
Check out BYSB Talent Agency at https://www.bysbtalent.com/. Keep up with their talented roster bookings across social media at Facebook (https://www.facebook.com/bysbtalent/ and on Instagram(https://www.instagram.com/bysbtalent/ ).
Reach the individual agents: Christopher Young on Instagram at @ceomgmt
and on Twitter at @ceomgmt ; Angela Brown on Instagram at @angelagentrybrown and on Twitter at @angelabysb ; and Tay Smith on Instagram at  @taysmithent and on Twitter at @taysmithent.
Watch the guys being interviewed by media personality Cyrus Webb at YouTube at https://youtu.be/h7GJ0gThCZY. 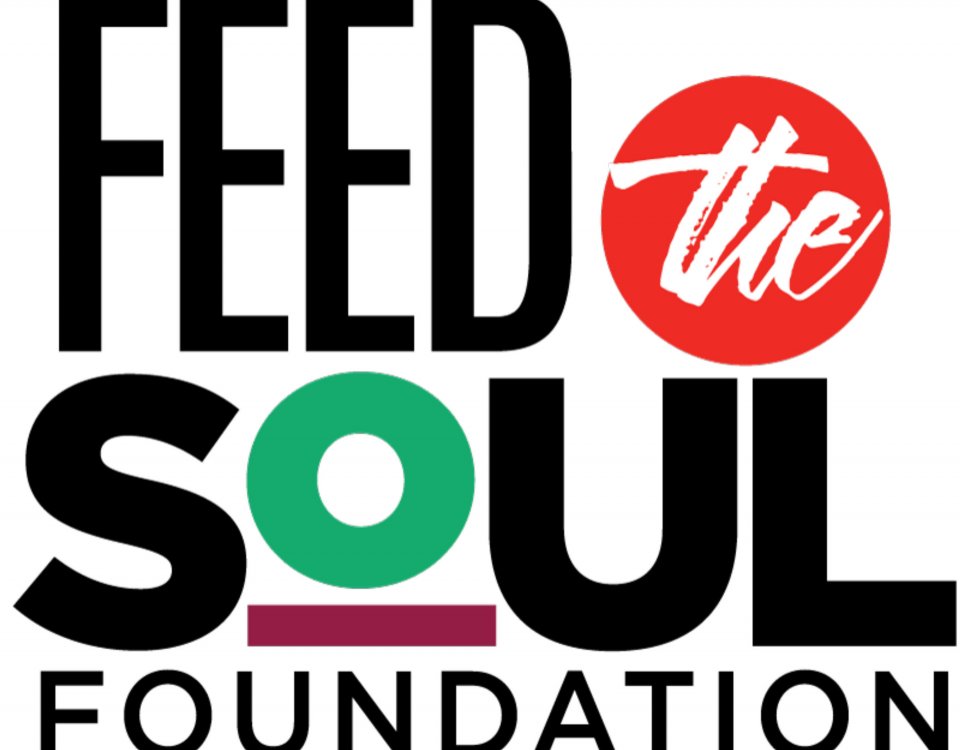