ON THE TEE: A strong field in midseason form at the start of the new year

KANSAS CITY, Kan. _ Sporting Kansas City and Houston have had a fierce rivalry over the years, and right in the middle of it has been Brad Davis, the Dynamo midfielder that opposing fans loved to hate.

How quickly that hate can turn to love.

Sporting KC acquired the 34-year-old Davis from the Dynamo on Thursday for a second-round pick in 2017, a third-round pick the following year and future considerations _ and immediately he experienced an outpouring of support from his new fans on social media.

“I think that part is great,” Davis said on a conference call with reporters. “Fans make the game. They’re the ones that are passionate about it. They love to hate me because we’ve had some great games and I’ve been in the middle of victories for the Dynamo, and we’ve gone back and forth.

The six-time All-Star has scored 58 goals and notched 131 assists over a 14-year MLS career, which includes MLS Cup championships in 2006 and 2007. Davis has made 368 appearances and totalled 122 assists in the regular season, both third-most in league history.

Now, he joins switches sides in a rivalry that has been boiling for the past five years.

It began when Houston eliminated Sporting KC from the playoff race in the Eastern Conference title game at Sporting Park. A year later, the Dynamo knocked the club out in the semifinal round on their way to a second straight MLS Cup appearance.

Two years ago, Sporting KC snapped the Dynamo’s 36-game home unbeaten streak. Later in the year, the club beat the Dynamo for the Eastern Conference title on their way to an MLS Cup championship.

“We both had teams that were bred to compete and fight and do whatever it took to win,” Davis said, “and that’s what I see in Sporting KC, that’s the way I feel I’ve been moulded over the past 10 years in Houston. I see myself going in there, fitting in and just working hard to earn the respect of my teammates and do whatever I can to contribute to the team.”

Still, Davis acknowledged it is hard leaving Houston after 10 seasons. The native of suburban St. Louis is the franchise’s career leader in regular-season games played (271), starts (252) and assists (104), and helped the club to seven playoff appearances.

“Brad’s competitiveness, experience and leadership have always stood out and we look forward to him bringing these traits to Kansas City,” manager Peter Vermes said. “This is another move that not only bolsters our roster, but will also bring a different dynamic once preseason starts.” 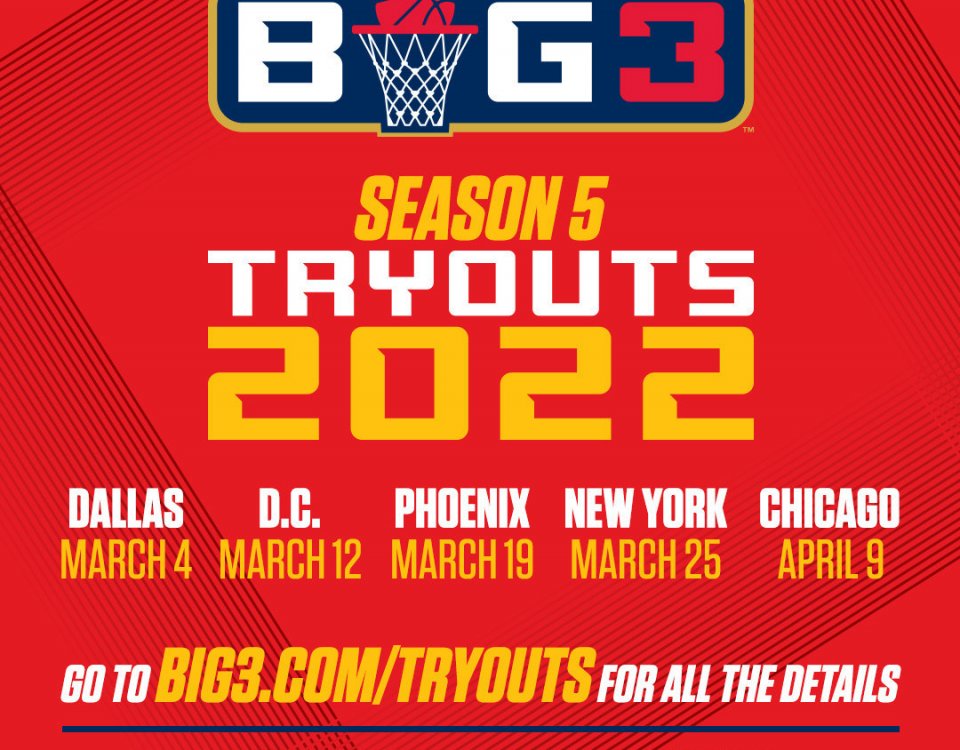