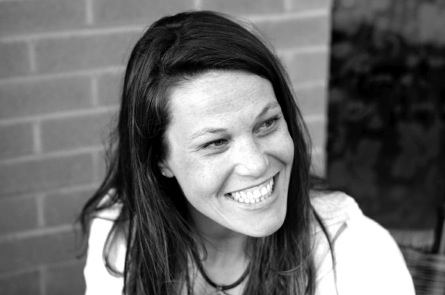 A FRENCH anthropologist is producing a documentary on the history and symbolic power of the dreadlocks hairstyle.

Dr Linda Aïnouche, who lives in Canada, says she is in the advance stages of the project, titled Dreadlocks Story.

It looks at, among other things, similarities between African and East Indian culture in Jamaica.

According to Ainouche, Dreadlocks Story also addresses the understated impact East Indians have on Rastafarians.

“Hairstyle is one of the most universal and unavoidable forms of body art. And, one of the most interesting and commonly misunderstood hairstyles is matted hair,” she explained. “Through the hairstyle, the audience learn about Indian legacy, Hindu heritage in Jamaica and its influence on the Rastafari movement.”

Aïnouche interviewed several well-known personalities for Dreadlocks Story including David Hinds, lead singer of British reggae band Steel Pulse; Helene Lee, French author of the book The First Rasta (about Rastafarian founder Leonard Howell); Verene Shepherd, social history professor at the University of The West Indies, and Laxmi Mansingh, author of Home Away From Home, a book about the East Indian in Jamaica.

Aïnouche is a freelance research anthropologist with expertise in ‘cultural heritage and inter-cultural relationships’.

She says although Dreadlocks Story is an independent project, it got invaluable support from the Institute of Jamaica, Liberty Hall Museum and the National Museum of Jamaica, as well as academia in France, India and the United States.

Footage for Dreadlocks Story has been filmed in Jamaica and France. There are plans to film in India this month and December.

The dreadlocked hairstyle became internationally famous during the 1970s due through the emergence of reggae star Bob Marley.

While it was largely dismissed by conservative Jamaicans back then, it has become universally accepted with celebrities, politicians and sports figures wearing locks.

For the original report go to http://www.jamaicaobserver.com/entertainment/Spotlight-on-dreadlocks-hairstyle_15386059