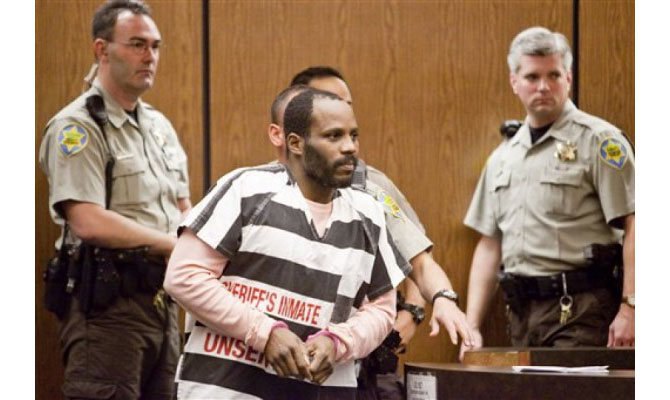 Last night, DMX was arrested at a South Carolina airport for driving with a suspended license and not having insurance or license plate tags. He’s now been released from jail, according to his publicist Domenick Nati.

In an exclusive statement to XXL, Nati also claims that “DMX’s celebrity status has made him a target in South Carolina and even the smallest misstep is sent to the tabloids by police.” The statement goes on to state that X was only in jail for three hours and that the ordeal stemmed from “minor charges.”

X’s team took to Twitter shortly after the arrest last night to defend the Yonkers MC, saying that he was just “taking a chance to catch the flight in time, so he was doing the right thing in the wrong way.”