In a move that has raised eyebrows across the region, former West Indies Captain Darren Sammy has confirmed that internationally acclaimed batting star, Jamaican Chris Gayle has abandoned the Tallawah Franchise and has instead gone to the Zukes. Sammy spoke exclusively at noon yesterday confirming same to Wayne Walker of NationWide News Network this deal. This hot piece of cricket news has taken the cricketing world by storm. Chris has been referred to many times as “Gayle force” as a result of his batting prowess.

Sammy said inter alia that “the Tallawahs did not treat Gayle well”
A clearly elated Captain Sammy further stated that “the hard hitting Gayle has nothing to prove” declared Sammy. Gayle has the reputation of turning the fortunes of any team by hitting many a bowler out of the park. Chris is a sought after batting star who holds many records in the sport of cricket.

Chris Gayle is a former Captain himself of the West Indies team and founding captain of the Tallawahs. He was part of the winning teams that won the regional franchise twice.

The loss of Gayle to the Zukes is a big deal for them and a great loss to the Tallawahs. As they say “cash talks and bull manure walks”. It was the late Edward Seaga who said “It takes cash to care”. We have no evidence that money was the final arbitrator that motivated Gayle to make the move to the Zukes. One thing we are prepared to say is “a king is not with honour in his own country”. If this is so, then Gayle may have felt he was not fully appreciated in his homeland. Sammy also said he is “looking forward to working with Gayle”

It is no secret that Chris Gayle 40 has had a very colourful career both on and off the field of cricket. He won a lawsuit for slander in Australia by a Newspaper Group who the courts determined had slandered him. Gayle was accused by a massage parlour worker of exposing himself to her. The court ruled in Gayle’s favour as it did not find the prosecution’s story credible. He was financially compensated.

Finally, we are of the view that the big hitting Chris Gayle has a lot of cricket left in him. We congratulate the Zukes for their coup in signing Gayle. It is difficult to keep a good man down. 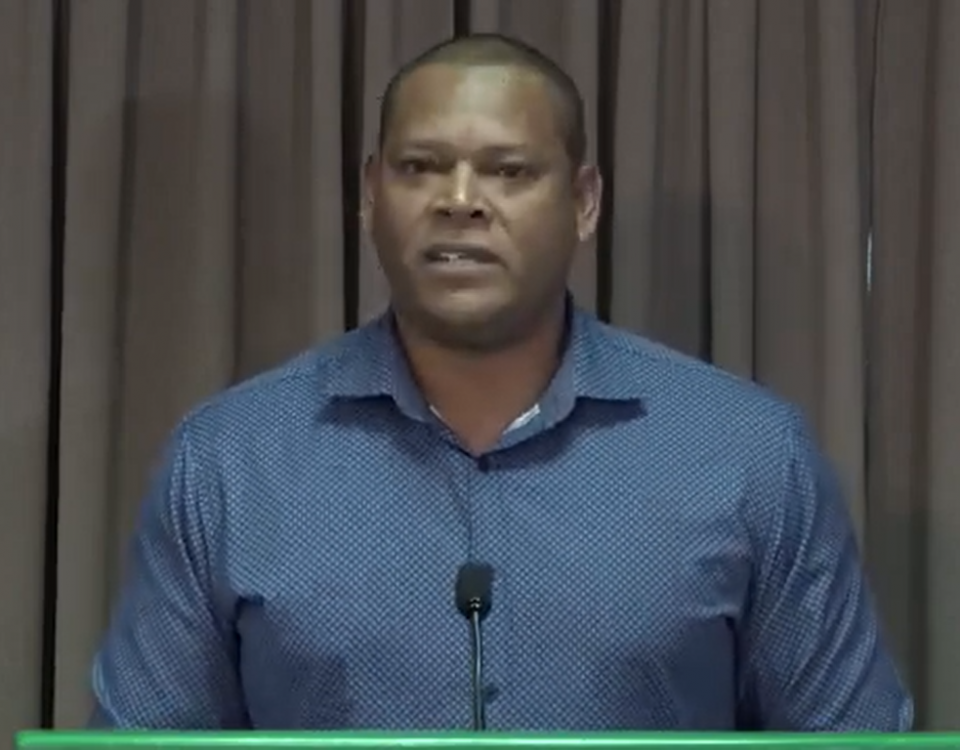