Sting Wants A Bounty Killer And Beenie Man Clash For 2013 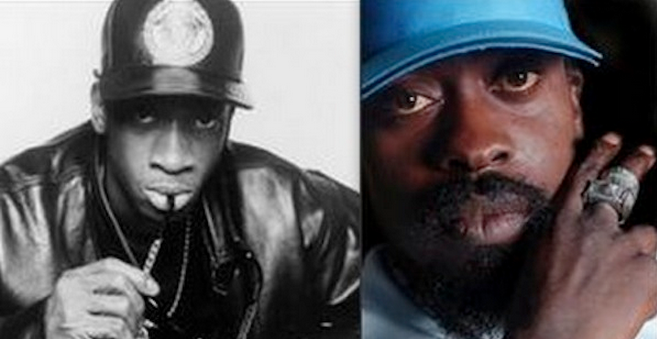 The warlord did not performed on the show last year due to a dispute over his appearance fee, but Laing is promising to bring “The General” back to the Sting stage for 2013.

“I am actively trying to get Bounty Killer, I even just spoke to some of his agents and he is actually going to do the show,” Isiah Laing told ER.

Laing says what he wants to do is get Bounty Killer and Beenie Man on stage for at least 20 minutes for pay-per-view.

“But what I really want is a show with Beenie Man and Bounty Killer together on stage for like 20 minutes for pay-per-view, the world would like to see that,” Laing said.“Bounty and Beenie are responsible for the 90s and I really really want him but I don’t understand why he is thinking the way that he is thinking.”

Sources close to Bounty Killer told Urban Islandz that the Alliance deejay has not inked a deal with Sting yet.

Beenie Man is already on the lineup for Sting 2013.

Bounty Killer and Beenie Man clash at Sting in 1993 in what turned out to be one of the most iconic clashes in dancehall to date and paved the way for the two to totally dominate the 1990s.