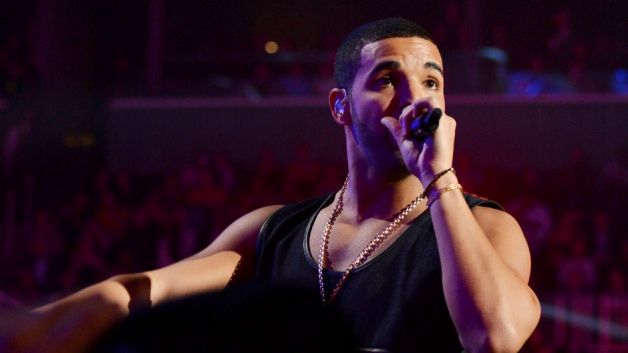 Drake’s love of “Versace, Versace, Versace,” comes at a hefty price, this according to a lawsuit courtesy of his former stylist. Michael Raphael filed a $76,0000 suit against the “All Me” rapper claiming unpaid consulting fees, hotel bills, plane tickets, and shopping expenses, TMZ reports.

The OVO honcho hired Raphael last August for a $39,583 monthly fee, but abruptly stopped paying in December — the same month the stylist racked up nearly $40,000 in expenses. Raphael alleges that he shilled out lots of money to dress the 26-year-old, including $1,162 at Nike, $1,483 at Diesel and $714 at American Rag.

In total, he wants $76,490 to cover one month salary and reimbursement for out-of-pocket fees.

Of all the rappers fending off money issues these days, Drake rarely gets pulled into the debt club. The Toronto native is worth a reported $30 million and hopes to make Forbes coveted “Hip Hop Cash Kings” list for a third year. “That’s pretty much my objective every year,” he told the outlet back in February, “other than making good music.”

As for the stylist lawsuit, a rep for Drizzy didn’t respond to BET.com’s request for comment.