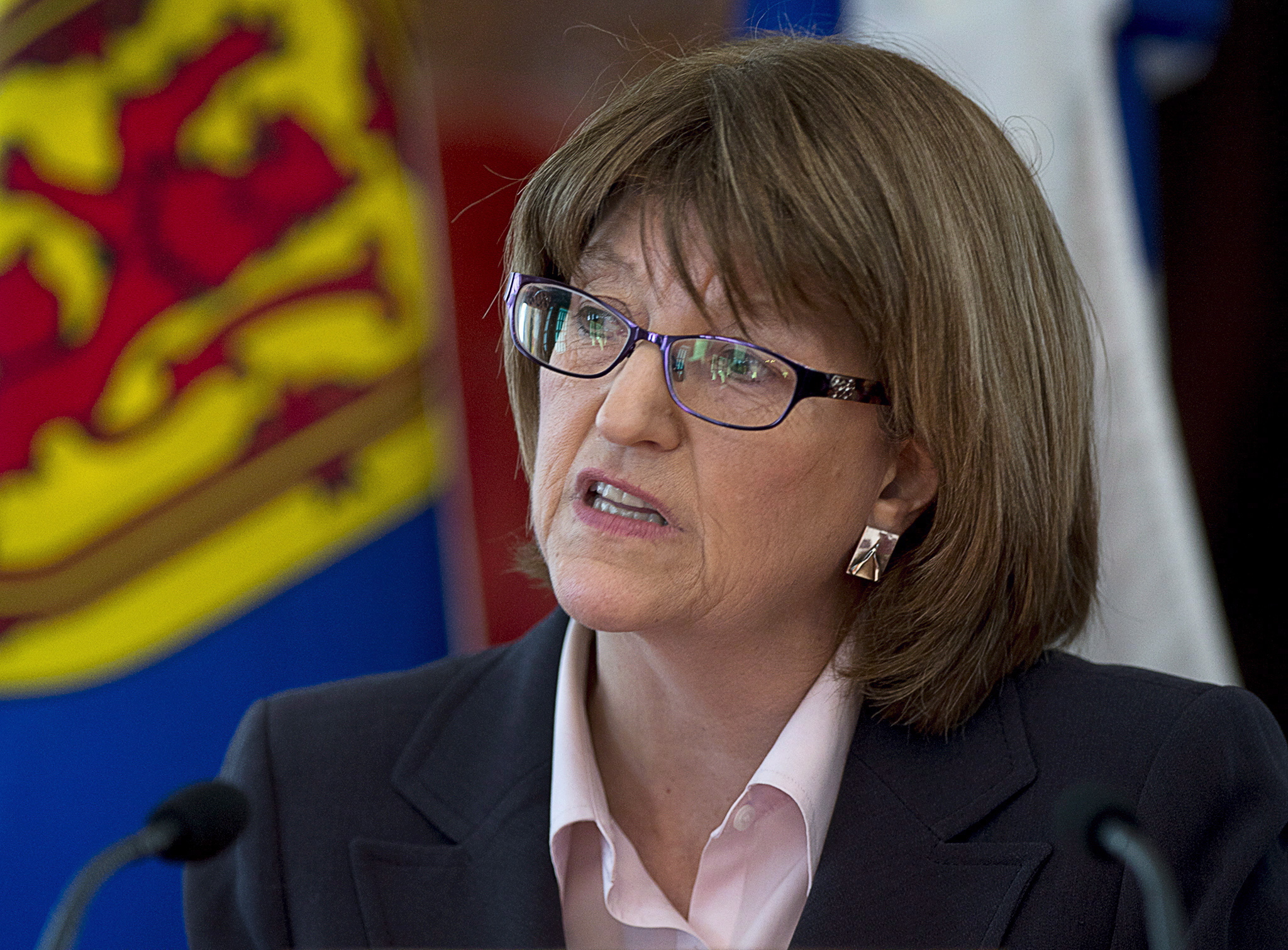 HALIFAX _ Those working in Nova Scotia’s film and television industry sounded the death knell for its future Thursday after the provincial government cut a tax credit many say they rely on for their survival.

Producer Marc Almon said the cut is a “stake through the heart” of the province’s film industry and kills its ability to attract productions or retain those already set up in Nova Scotia.

“The film industry as we know it is gone,” said Almon, who is also chairman of Screen Nova Scotia, an advocacy organization for the province’s screen-based industry.

“Not only will it affect thousands of jobs. We’re going to see more youth going down the road, a loss of immigrants, a loss of economic potential.”

Starting July 1, the province announced in its budget that the film tax credit will only cover 25 per cent of eligible costs, allowing film companies to claim the other 75 per cent of the credit against taxes they owe to the province.

Eligible costs are fully refunded under the current structure of the tax credit, which is worth $24 million a year. Thursday’s budget reduces the credit to $6 million.

In 2013, film and television productions in Nova Scotia generated the equivalent of 2,700 full-time jobs and $139 million in spending, says Screen Nova Scotia. The organization says the preliminary estimate for 2014 is about $151 million.

Mike Volpe, whose production credits include the “Trailer Park Boys” and “Mr. D,” says the government is overlooking the money brought in by film and television projects.

“People will go where they can produce shows. Right now, with this (provincial) budget, it’s not here.”

Volpe said productions including his own will likely leave Nova Scotia as a result of the changes.

Leading up to the budget, speculation of a cut to the tax credit sparked outrage in Nova Scotia’s film and television community.

The cast of “Trailer Park Boys” launched an online video appeal, saying their show may no longer be produced in the province if the credit was cut. The video garnered more than 500,000 views on the show’s Facebook page.

Rapper Snoop Dogg expressed his support for the campaign on Twitter and encouraged his 12 million followers to sign a petition against cuts to the tax credit.

The Nova Scotia government defended its changes to the tax credit.

“I recognize this change will be deeply felt and many will react negatively,” said Finance Minister Diana Whalen.

“We simply cannot afford to maintain the credit in its current form.”