BUSY SIGNAL “ALL IN ONE” [Music Video] 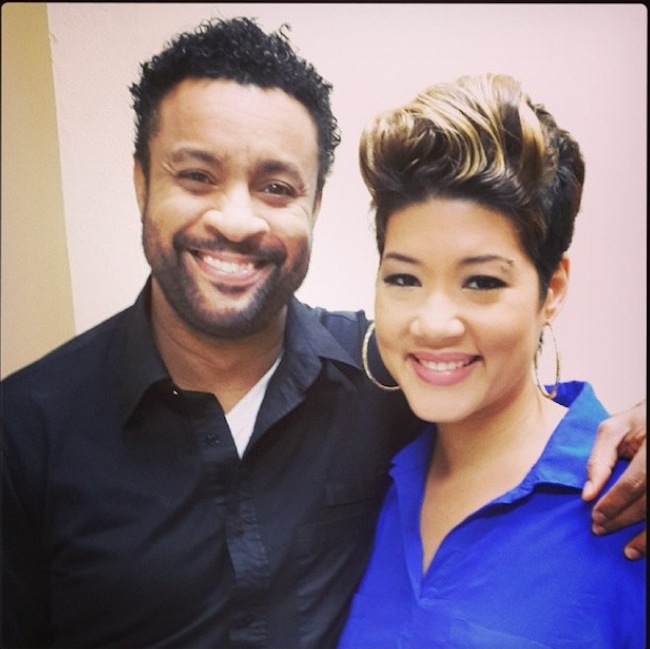 The Voice 2013 winner, Tessanne Chin, and top six finalist Matthew Schuler are among the headlining acts on this year’s Shaggy & Friends concert.

Matthew Schuler, who is now in Jamaica, tweeted about his first gig since his appearance on The Voice.

The annual charity event will be held on Saturday, January 4th on the lawns of JamaicaHouse in Kingston. Proceeds from the show will go towards the Bustamante Hospital For Children, through Shaggy Make a Difference Foundation.

For the original report go to http://urbanislandz.com/2014/01/02/tessanne-chin-and-matthew-schuler-headline-shaggy-friends/