Be Our Special Guest at The Association of Black Cardiologists Virtual “Spirit of the Heart” Awards Gala & Fundraiser just a few weeks away!

The supply of blood has sharply declined in Uganda as fewer persons donate and schools remain closed since the start of the CORONAVIRUS pandemic.

The consequences, which have been sometimes deadly, resulted in mainly secondary level students being the largest group of blood donors in the East African country. However, schools have been closed since March amid efforts to curb the spread of the virus. This means the government agency charged with collecting blood is failing to meet its targets.

There has been multiple deaths in recent months, related to blood shortage. This is based on a study by Dr Emmanuel Batiibwe, the Director of a hospital that looks after many of the poorest residents in the capital, Kampala. The study further revealed that children under 5 and patients going into surgery are also among those frequently in need of a blood transfusion along with pregnant women with complications.

Reports revealed that in July, a hospital received only 18 of the requisitioned 218 units of blood and the other month, 68 of 217 units were received.

The head of Uganda Blood Transfusion Services, Dr Dorothy Byabazaire, told lawmakers earlier this year that her agency collected 56,850 units of a targeted 75,000 between April and July.

Facilities across the country submit blood orders to the agency, and there is a sharing mechanism among facilities in the event of emergencies. But “borrowing” blood can be time-consuming, Batiibwe said.

Blood donors like the Uganda Red Cross claim it has not been easy to recruit donors during this global pandemic. The country has recorded less than 100 deaths and over 8,600 positive CoroNavirus cases. The current population is 45,741,007 with a fertility rate of 5.01. The average age is 15.9 years.

With an average Gross Domestic Product, GDP per capita of US$322 in 1998, Uganda is one of the poorest countries in the World. The vast majority of Ugandans are farmers on small plots of land which are used with subsistence agriculture or for the cultivation of cash crops such as coffee and tea. 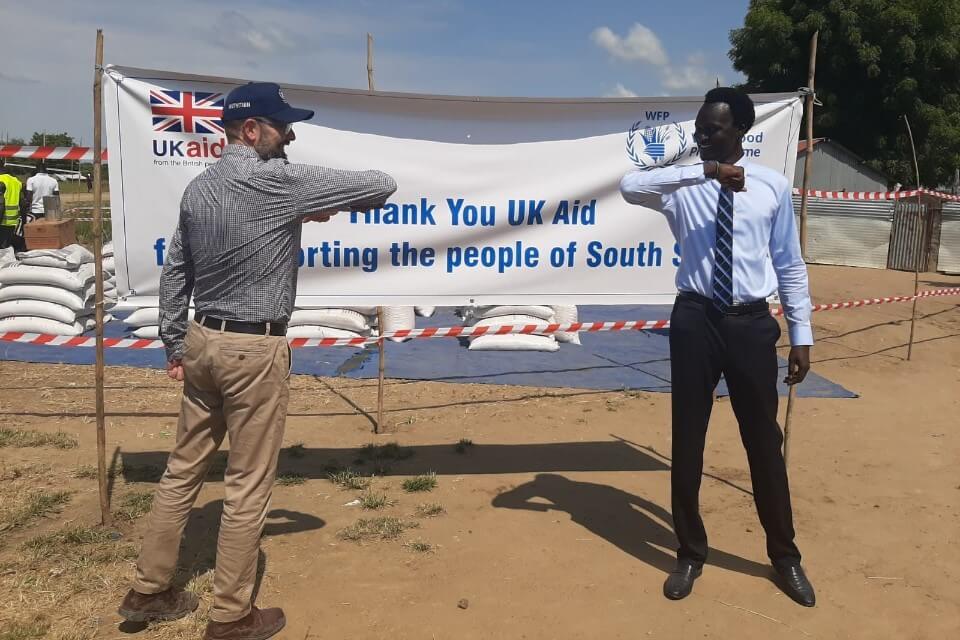