US plane impounded in Zimbabwe; body and cash found on board 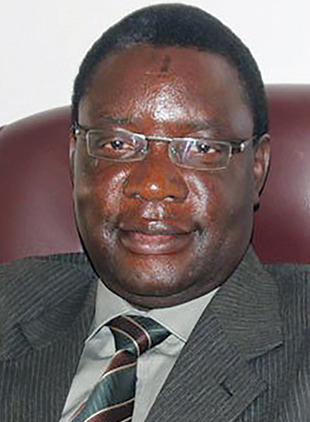 HARARE, Zimbabwe _ Zimbabwean aviation authorities impounded a U.S.-registered cargo jet, a senior official said Monday, after a dead body later believed to be a stowaway and millions of South African rand were found on board.

The Herald, a state-run newspaper, reported that the MD-11 trijet was travelling from Germany to South Africa “with millions of rands.” At today’s exchange rate, 1 million rand is worth $62,500.

The crew did not know there was someone else on the plane, according to a police officer, who insisted on anonymity because he is not authorized to speak to the press. It appears from photos on social media that the dead person had sneaked into the plane’s landing gear which severed his arm when it contracted, causing blood to splatter onto the fuselage and arousing suspicion of the ground crew when the flight landed here.

The crew, according to the Herald, includes two Americans, a South African and a Pakistani.