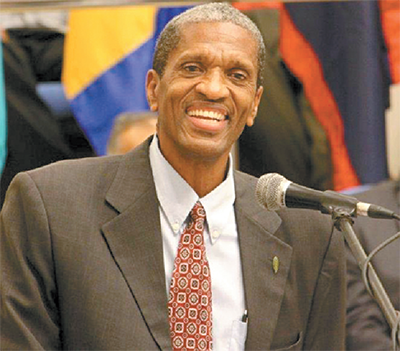 GEORGETOWN, Guyana _ A senior Caribbean Community official says the organization is moving forward with its effort to seek reparations from Britain for slavery.

Assistant Secretary General Douglas Slater says Caricom sent a formal letter of complaint to British Prime Minister David Cameron outlining its case for reparations. The Caribbean Community intends to take the matter to the world court if Britain does not respond within two years.

Slater said Tuesday that legal action is a last resort and that the organization prefers a settlement.

The letter sent by Barbados Prime Minister Freundel Stuart has not been released. Caribbean leaders launched a renewed push for reparations in 2013. They argued that poverty and disease haunt former colonies because of slavery.

Cameron rejected the call for reparations during a visit to Jamaica last year.