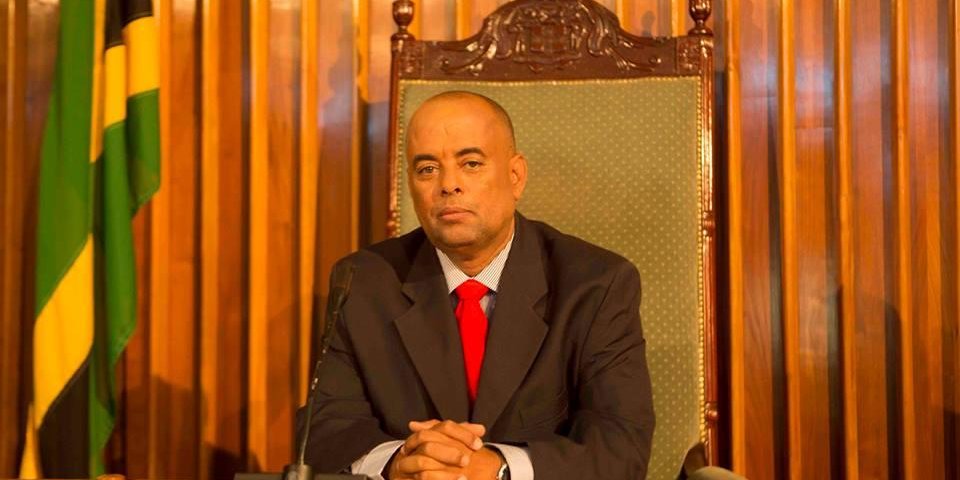 Michael Sharpe who was hospitalized on March 26,2021 at University of the West Indies Hospital has passed away at 65.

News of Sharpe’s death was first issued by fellow News Anchor and fellow media presenter Dahlia Harris on News in 5 this morning. Sharpe who made his entry to RJRGLEANER Group in 1983 was a well known news anchor for Television Jamaica’s Prime Time News along side Dorraine Samuels who passed away on March 26, 2019.

Sharpe was a Professor of Business and Media Studies at the Nothern Caribbean University (NCU),who later transitioned to Jamaica News Network (JNN) a member of the RJRGLEANER Group.

The veteran was known for his riveting , thought provoking and compelling Journalism.
He was known to ruffle a few feathers on his television show “Your Issues Live” and also wore the title of Chief News Editor for the RJR News Center.

Prime Minister Most Hon. Andrew Holness gave his esteemed tribute to Sharpe, “I am saddened to learn, of the passing of veteran journalist Michael Sharpe, this morning. For almost 40 years Michael Sharpe dedicated himself to the craft of journalism and keeping Jamaica informed. Michael was fearless and sharp in his coverage and commentary.

I offer my condolences to his family, friends and wider journalism fraternity as we remember his unwavering service to media and Jamaica.”