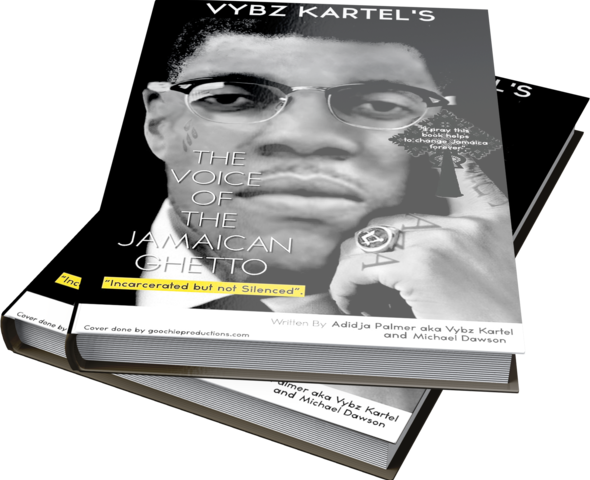 Princeton University is one of the most prestigious tertiary institutions and often vies with Harvard in debates about the top University in the United States of America. 92% of its applicants are rejected and it serves as the alma mater for at least 2 US Presidents, current first Lady Michelle Obama and the founder of Amazon’s founder Jeff Bezos. Albert Einstein is known to have frequented the University and now Adidja Palmer aka Vybz Kartel and Michael Dawson’s book Voice of the Jamaican Ghetto sits on its shelves despite resistance in Jamaica to do the book justice and have it taught in schools.

Dawson who serves as co-Author and CEO of Ghetto People Publishing, a company committed to investing to give a voice to the voiceless; says though it is a honour for him and “Addi” to have their work grace prestigious institutions – their main goal in writing the book was and remains, getting it into the hands of Jamaican youths so that they can learn about themselves and how to make a better life in the so-called Ghetto.

“We knew that the content was powerful and factual, therefore, it is not really a surprise that University after University keeps ordering. However, the first time our representative visited the University of West Indies book store, they shunned us. Politicians cringe at the thought of the book being taught in school as it exposes the severe harm that the two main political parties have done to our people,” said Dawson. “Mark my words, it will be in every Jamaican household because the powers that be will want to know what is it in this book that is empowering so many to look outside of politicians for solutions.”
Ghetto People Publishing apologizes for the distribution challenges it has been having but asks fans and academics to be patient as this is a Vybz Kartel product and it is not always easy to keep up with demand. The company also announced that it made the decision to start printing in four different countries to speed up delivery times.