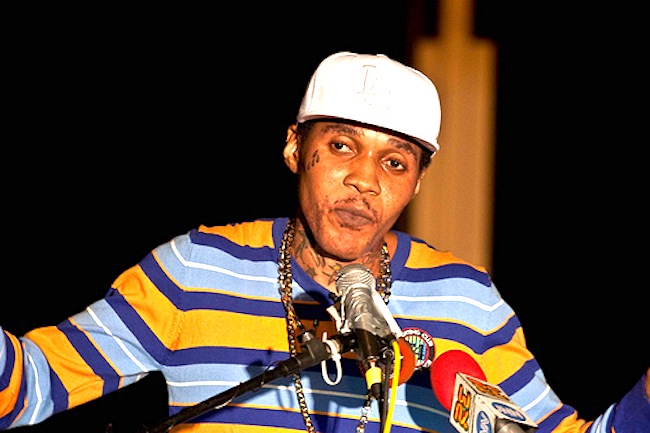 If this peace of rumor is true then Vybz Kartel ongoing murder trial could take a ugly turn.

The high profile trial returned to the Home Circuit court on Monday following a 2-week break for the holidays.

According to reports, an alleged juror misconduct took place while the trial was on break.

One juror from the 12-member panel of jury allegedly visited the office of one of the defense attorneys over the holidays. The juror reportedly revealed his identity to the lawyers staff members. However, the attorney in question allegedly declined a meeting with the juror.

The name of the juror or the defense attorney is still not known. For now this is just a rumor, however, if found to be true the judge could launched a probe which could derail proceedings.

Vybz Kartel and his co-accused Shawn “Storm” Campbell, Kahira Jones, André St John, and Shane Williams are all on trial for the alleged murder of Clive “Lizard” Williams.

Authorities say the accused men beat Williams to death at a house in Havendale, St. Andrew, on August 16, 2011.

For the original report go to http://urbanislandz.com/2014/01/07/vybz-kartel-trial-alleged-juror-misconduct-could-derail-case/