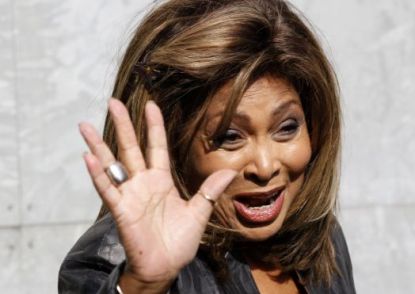 KINGSTON, Jamaica — What’s love got to do with it? Reports are that the iconic soul singer Tina Turner is no longer an American.

According to reports in the Washington Post and elsewhere, Turner has formally relinquished her US citizenship, months after she was sworn in as a citizen of Switzerland, where she lives with her new husband.

The 73-year-old Tennessee-born ‘Simply The Best’ singer has been living in the European country for almost 20 years.

According to the newspaper Turner became a Swiss citizen with the intent to lose her US citizenship and that she had declared that she no longer has any strong ties to the United States “except for family, and has no plans to reside in the United States in the future.”

The Washington Post added that by choosing to relinquish, rather than renounce her US citizenship formally, Turner will avoid taxes and penalties.

For the original report go to http://www.jamaicaobserver.com/entertainment/Tina-Turner–relinquishes–US-citizenship