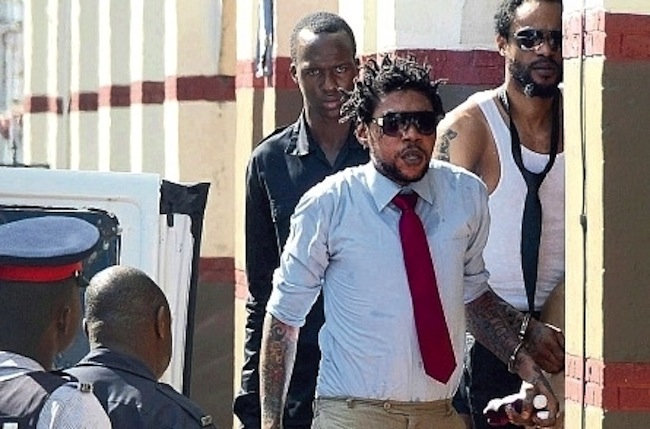 Vybz Kartel and his co-accused are back in the Home Circuit court in Kingston today tocontinue their murder trial.

Trial, which is now in its third and final week, saw some major developments last week after the prosecution introduced their star witness Lamar Chow.

The defense attorneys will continue to cross-exam the witness in court today.

Chow testified that he saw the whole thing played out on August 16, 2011 at a house in Havendale.

Authorities say Williams was beaten to death over a missing firearm.

The trial was originally scheduled to run until Friday, December 6.

Lamar Chow told defense attorney Tamika Harris that he is not afraid of Vybz Kartel but rather his friends that he has around him.

Tamika Harris is the lawyer representing Andre St John in the trial.

For the original report go to http://urbanislandz.com/2013/12/02/vybz-kartel-trial-day-11-live-updates-murder-trial-enters-final-week/