Deva Bratt gets US visa

50 Cent Is Excited About His New Social Media App 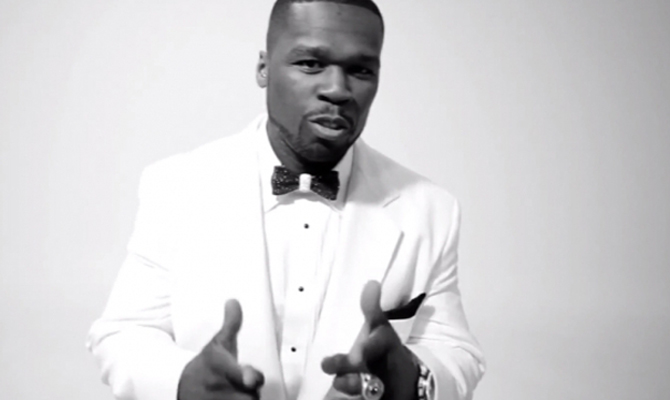 50 Cent recently signed on to be an investor in what is said to be  the next big thing when it comes to social media. Partnering with the creators to cultivate an app called “Hang W/”, the rapper will assist in developing the app in which users will be able to live stream right into the life of those desired.

Already creating a ton of videos since joining this summer, even releasing new music on the program, 50 Cent issued a statement saying, ”Live streaming mobile video is a completely new form of media,” he said. “Hang w/ is poised to be the dominant player in this new media, and I’m prepared to throw my weight behind it to see that happen. Hang w/ fits seamlessly in to my overall business strategy. I see ways to use it to promote my headphones, apparel, energy shots, film and TV projects, my boxers, and even my philanthropic endeavors.”

Hang W/’s president Dave Swartz also spoke about the rapper’s contribution to the brand, stating that 50 likes the app because it’s so real. “I think the reason 50 Cent really likes Hang W/ is because at the end of the day it’s real and it can’t be faked,” Dave said in an interview with sohh.com. “It’s a social media that hasn’t existed yet and has the ability to connect people on a whole new level. I think he really saw that when he was exposed to it. When we started working on Hang W/, we were really looking into a lot of our clients who were celebrities and musicians and actors and athletes and we building apps for those people.”

Watch the video of the rapper using the app below:

For the original report go to http://www.xxlmag.com/news/2013/11/50-cent-excited-new-social-media-app/