50 Cent Is Excited About His New Social Media App 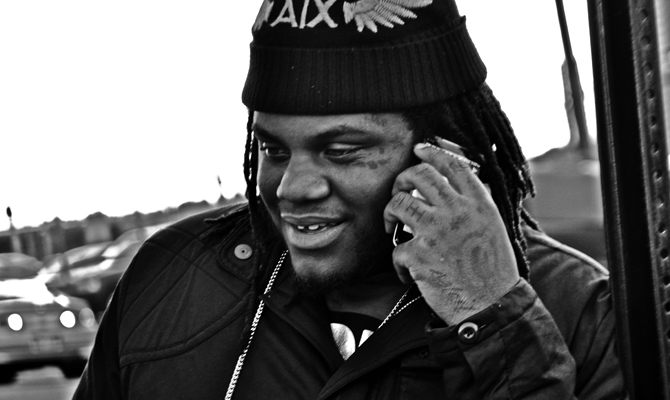 Maybach Music Group today took to Twitter to announce that they would be adding two new artists to their roster. The label, helmed by Rick Ross, already includes Meek Mill, Wale, Omarion, Stalley, Rockie Fresh and Gunplay, to name a few.

Rumors of the signing began leaking out in July after a tweet from Trel, though he denied in an interview with XXLthat anything was done. Trel is the second D.C.-based artist on MMG, next to Wale.

Trel will apparently be signed to Wale Music, a new imprint for the D.C. rhymer. More updates will be added as they become available.

For the original report go to http://www.xxlmag.com/news/2013/11/fat-trel-signs-to-maybach-music-group/