Police Shoot Unarmed Black Man in Back While Fleeing

A strong but deep 6.7-magnitude earthquake struck off the coast of southwest Japan early Sunday, the US Geological Survey said, but no tsunami warning was issued.

There were no immediate reports of injury or damage caused by the earthquake, whose epicentre was 132 kilometres (82 miles) northwest of Naze, Japan.

The quake was relatively deep at 164 kilometres and struck at 12:51 am local time (1551 GMT Saturday), according to USGS.

Japan’s Kyodo News agency reported that the earthquake was felt in Okinawa as well as the island of Kyushu.

Japan sits on the Pacific “Ring of Fire”, an arc of intense seismic activity that stretches through Southeast Asia and across the Pacific basin.

Earthquakes in Japan have been many in the last 12 months.

Be prepared!! Your country could be next!! BE PREPARED!!! 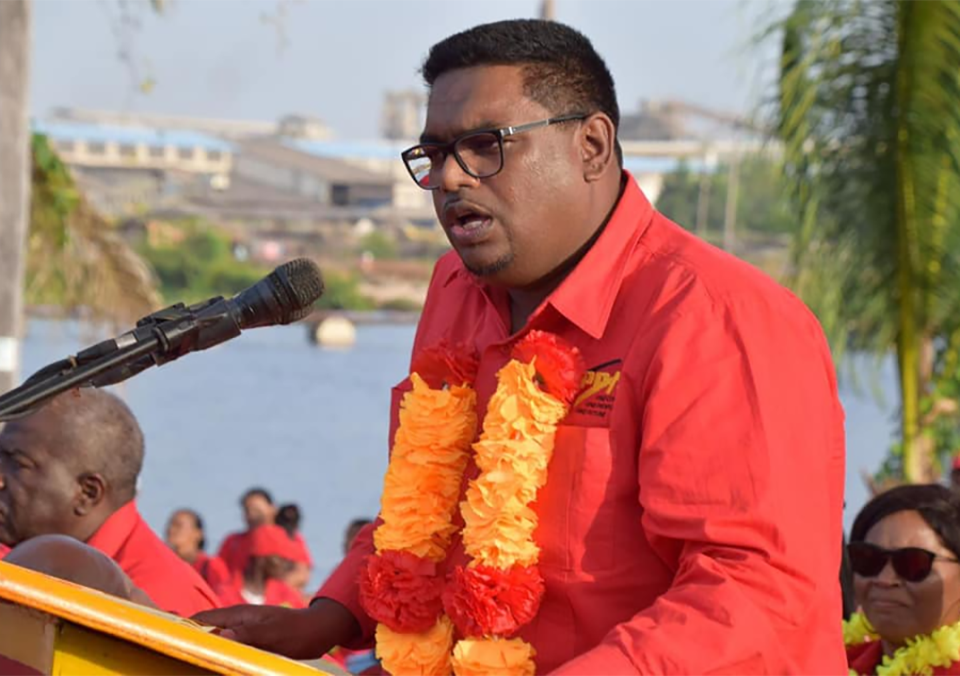