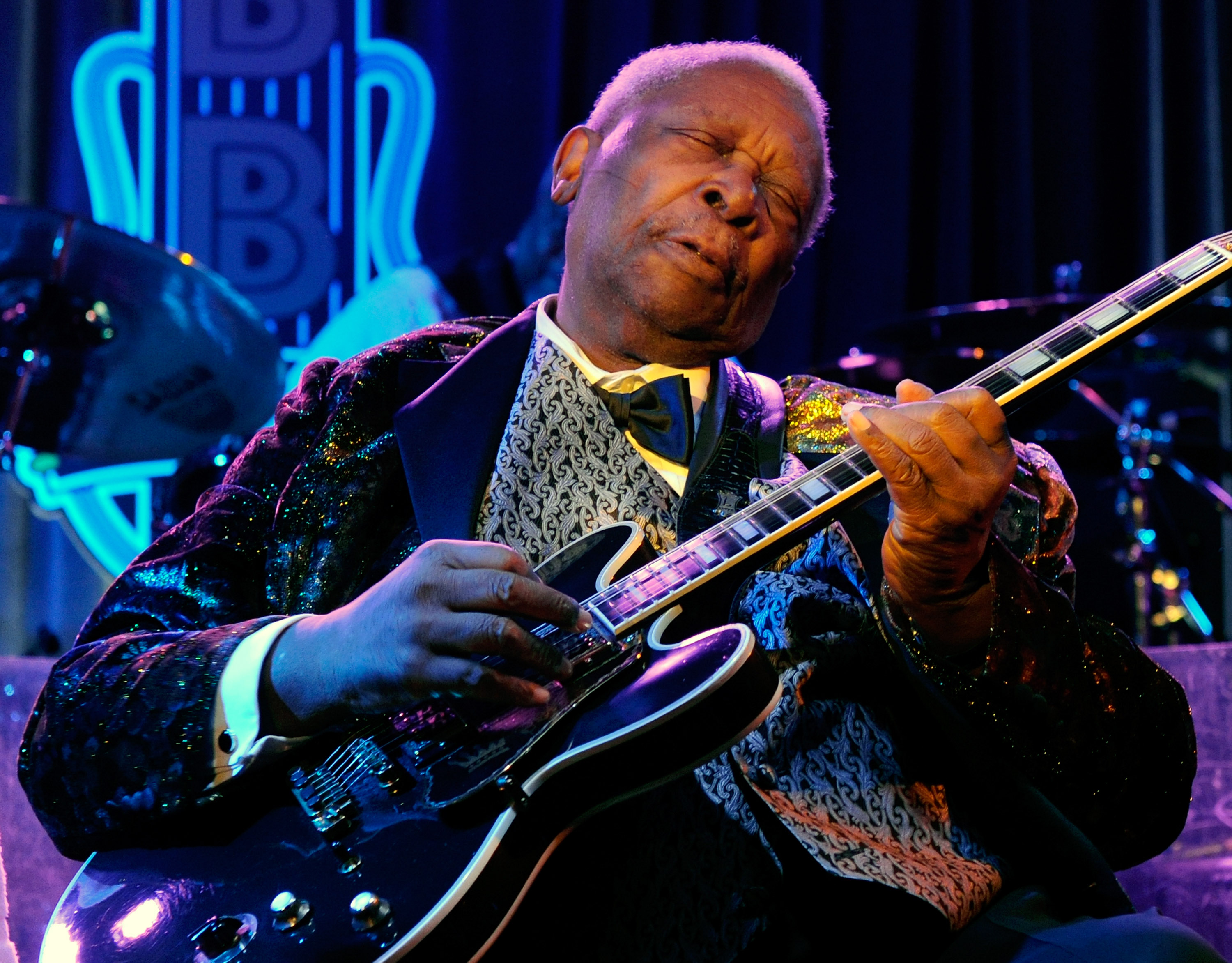 LAS VEGAS (AP) _ B.B. King’s last engagement in Las Vegas got him a standing ovation. A memorial for family and friends drew more than 350 people on Saturday. Eight of his children and 10 of his grandchildren gave speeches in his honour. Tony Coleman, King’s drummer for 37 years, joked that King fired him five times and hired him six times. Carlos Santana and Richie Sambora also attended. Yesterday, hundreds of music fans turned out in King’s hometown of Indianola, Mississippi, as he was celebrated at the B.B. King Homecoming Festival. The festival was scheduled before King’s death and he had played it many times. King’s coffin will be taken in a procession down Beale Street in Memphis on Wednesday, then he will be buried in Indianola on Saturday