Being Black in the GTA: New Study Reveals Complexity of Blackness 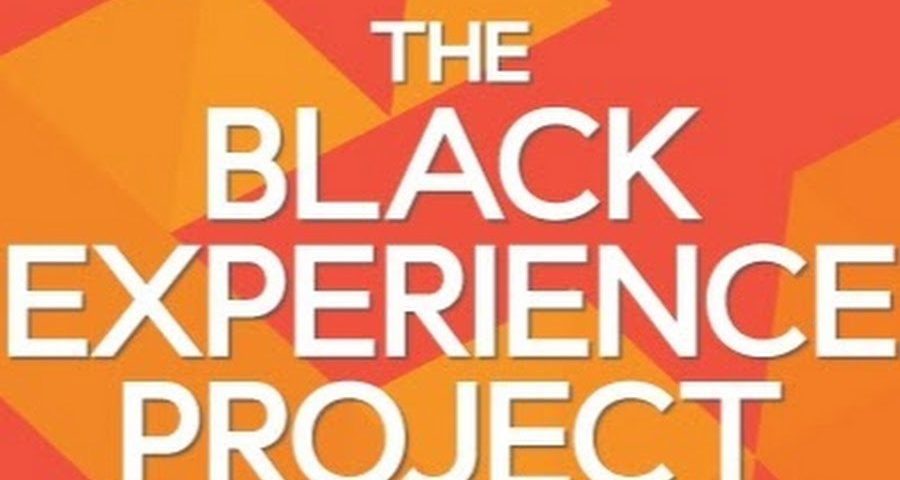 TORONTO, July 19, 2017 /CNW/ – The complexity of Blackness and its effect on all areas of Black Canadians’ lives are revealed in a new Greater Toronto Area (GTA)-wide study released today. The Black Experience Project (BEP) is a six-year research study led by Environics Institute for Survey Research in partnership with the Diversity Institute at Ryerson University, the United Way of Toronto & York Region, the YMCA of Greater Toronto, and the Jean Augustine Chair at York University.**

The research set out to answer the central question: “What does it mean to be Black in the GTA?” offers an unparalleled look into the day-to-day challenges, hopes and often painful realities that are part of the Black experience.  The study was sponsored in part by TD Bank and others.** This revealing report sheds new light on the GTA’s Black community,  through each participant’s narrative. For the purposes of this study, “GTA” refers to the City of Toronto, Durham Region, Halton Region, Peel Region and York Region.

“The findings of the Black Experience Project further underscore what so many of those within the community have known for many years: that being Black in the GTA is an exercise in tenacity, strength and perseverance,” says Marva Wisdom, Director, Outreach and Engagement for the Black Experience Project. “Despite the various challenges that the community faces however, the shared experiences and importance of Black identity across the diaspora continues to be a binding and motivating force for those interviewed.”

The research focus utilized an asset-based approach to the research, valuing strengths, contributions, resources and skills of the community, rather than reinforcing its challenges.

Starting in May, 2011, the Black Experience Project launched Phase 1 that involved extensive community engagement and outreach, including group discussion sessions with community leaders (also known as “Trailblazers” and “Champions”) across the GTA. Phase 1 was completed in March 2014.

In Phase 2, from April 2014 through July 2017, the rich information captured through the community engagement process supported the research, consisting of in-depth, in-person interviews with 1,504 self-identified Black individuals across the GTA. This phase concludes with the public release of the study findings today.

Phase 3, which commences on July 19, 2017, will see the research disseminated broadly across both the community and the larger public, with a focus on providing relevant content to active project partners, community organizations, governments and the Black community. Distribution of information and study findings at this point is with the goal to prompt further analysis and discussion of the research and its implications in order to provide positive next steps to support strengthening the community. The BEP study will be permanently housed at the Jean Augustine Chair at York University, under the leadership of Professor Carl James.

Key Findings in the Study Include:

“Insights from the research should be used to develop culturally relevant policies, programs and practices that are responsive to the needs, concerns and interests of the Black communities. Doing so is important if we are to experience real change in the lives of Black community members” says Professor James, Jean Augustine Chair in Education, Community and Diaspora, Faculty of Education, York University.

Full details, images and video about the Black Experience Project can be found at www.theblackexperienceproject.ca.