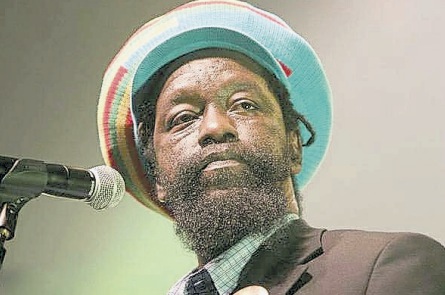 BLACK Uhuru have announced a month-long tour of the United States with American singer-songwriter Mike Pinto.

A statement from the group says the tour is scheduled to start November 5 at Flamingo in Austin, Texas. The closing show will be at Independent on December 8 in San Francisco.

The group will be led by founder Duckie Simpson, but there is no indication of who the other members will be.

Though one of the most successful groups in reggae, Black Uhuru also has a fractious history.

Rose, along with American Puma Jones and Simpson, formed the most successful version of the group during the late 1970s to the mid-1980s. They are known for hit songs including Guess Who’s Coming to Dinner, Shine Eye Gal, and Plastic Smile.

That trio won the first Grammy award for Best Reggae Album (then Best Reggae Recording) with Anthem in 1985.

Pinto, born in Philadelphia, is among the emerging reggae acts in California.

His albums include Little District and the acoustic Everything I Got.

For the original report go to http://www.jamaicaobserver.com/entertainment/BLACK-UHURU-RIDES-AGAIN_15343352