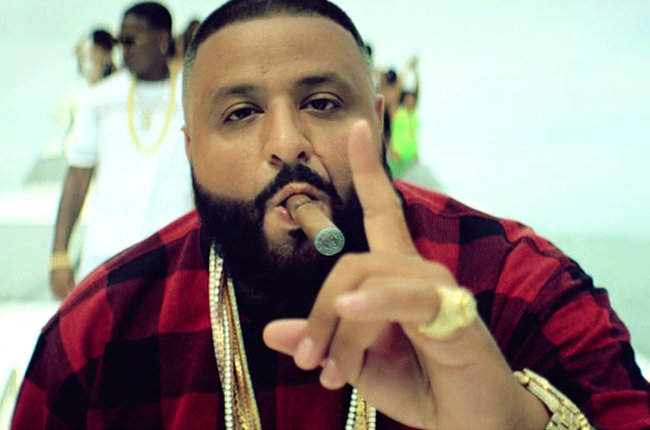 “The BET Awards stage has become synonymous with powerful and groundbreaking performances that are authentic and bold, celebrating the influence and power of black culture,” said Connie Orlando, Executive Vice-President, Head of Programming at BET. “We are thrilled to have been and continue to be the launch pad and home for some of today’s most talented and inspiring voices, as BET continues to showcase the impact of established and up-and-coming artists, providing them a global stage to share their art and creativity.”

As previously announced, Cardi B leads this year’s nominations with a total of seven, including Best Female Hip-Hop Artist, two separate nods in both the Best Collaboration and Video of the Year categories, Album of the Year and the Coca-Cola Viewers’ Choice Award. Drake follows with five nods for Best Male Hip-Hop Artist, Video of the Year, Best Collaboration and the Coca-Cola Viewers’ Choice Award. Other leading nominees include Beyoncé, Travis Scott and J. Cole who received four nominations each, with Bruno Mars, 21 Savage, Childish Gambino, H.E.R. and Ella Mai each scoring three nominations.

Connie Orlando, Executive Vice-President, Head of Programming at BET will serve as Executive Producer for the “BETAwards” 2019 along with Jesse Collins, CEO of Jesse Collins Entertainment.

TO APPLY FOR MEDIA CREDENTIALS FOR THE 2019 “BET AWARDS” PLEASE VISIThttps://awards19.pvitl.com/registration/media_applicationDEADLINE FOR CREDENTIALS REQUEST IS JUNE 10th