Black Initiatives A Revolution In Action 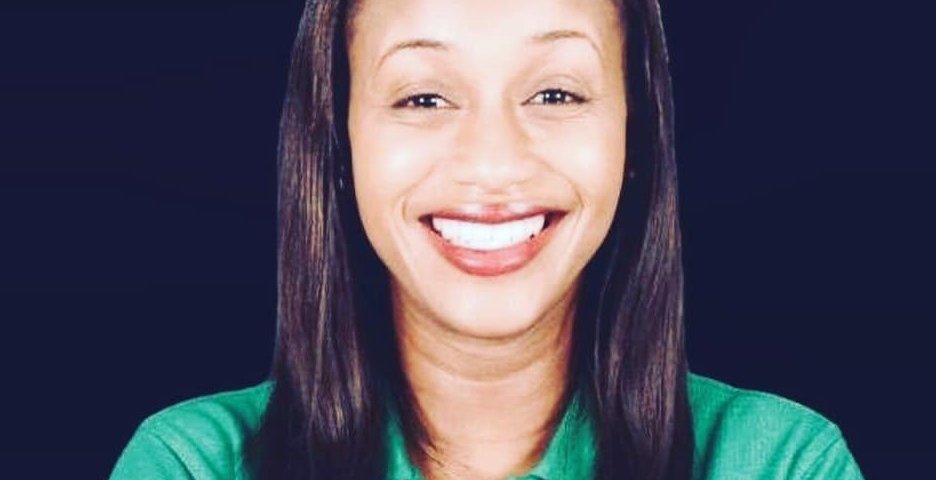 As Jamaicans anxiously await the announcement of the next general elections constitutionally due in the first quarter of 2021, the contenders and likely pretenders are gearing up for a political fight.

One such seat held by the (PNP) MP Peter Bunting, for Central Manchester who was recently appointed co-campaign director for the People’s National Party (PNP) in the upcoming General elections. 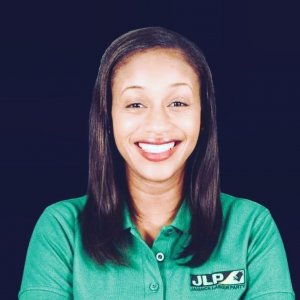 Peter Bunting is a three time MP who last won the seat by 1,100 votes from Dr. St. Aubyn Bartlett of the JLP in 2016. Ms. Rhoda Moy Crawford has replaced Bartlett for the JLP and tongues are wagging.

Who Is This New Entrant to Politics?

Rhoda Moy Crawford is 31, a PHD candidate, a Generation 2K member, who is from very humble beginnings and is a native of Manchester.

“My parents were poor …17 of us lived in a one room house, some slept on the floor.”

Today she is the Caretaker Candidate for Manchester, Central for the JLP.

“I have participated in at least three previous political campaigns including Ann-Marie Vaz’s, and Dr. Norman Dunn’s …” declared a very upbeat sounding Crawford, who is very articulate, as she staked her claim as a seasoned campaigner.

So you are no political virgin?” Declared Emmy award Journalist Cliff Hughes in a radio interview monitored by Vision’s SIC today June 22, 2020.

Both Vaz and Dunn won almost impossible by- election seats from the PNP. These seats, prior to their Electoral races were dubbed safe PNP seats. They were both won handsomely by the JLP.

Generation 2K is the youth arm of the Jamaica Labour Party (JLP). It is located at the University of the West Indies, Mona Campus and has proven to be a good training ground for future JLP candidates. Ministers Floyd Green and Minister Zavia Mayne both Lawyers are former members of G2K now Minister’s of government in the Andrew Holness led JLP. 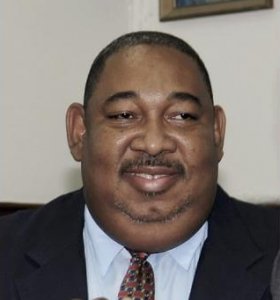 It would be quite an upset if Ms. Rhoda Moy Crawford were to unseat the very pompous Peter Bunting 58, who is an incumbent … in what is turning out to be a battleground seat.  It is not a ‘cake walk’ as we like to say in Jamaica, but certainly not an impossible task. David did slew Goliath in the Bible. Upsets are indeed a reality in politics.

The recent convictions of five (5) crooks led by mastermind Sanjay Elliott, allegedly connected PNP operatives of the Council found guilty of defrauding some four hundred million dollars (400) may be the straw that has broken the proverbial camel’s back? There is a feeling in many circles that if Peter Bunting did not know he should have known. This is a PNP controlled Municipal Council, one of the four councils won by the PNP in the last local government polls.

Will the misuse of taxpayers funds that has led to five criminal convictions for fraud be the tipping point that has turned off voters and cause them to punish the PNP?

We await the announcement of the election date. Will there be a surprising result in Central Manchester? Only time will tell.