Tessanne Chin Win Is A Game Changer For The Voice 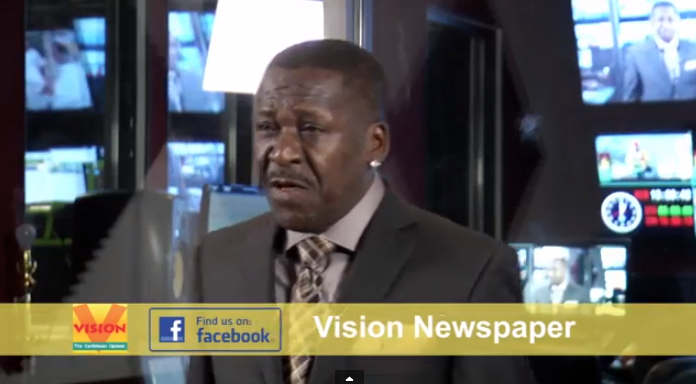 Louie Rankin is a Grammy award winning reggae artist who starred in several blockbuster movies.  He was born in St. Thomas, Jamaica and grew up in Rockfort, Warika Hill and East Kingston. His most successful song was the single “Typewriter,” released in 1992. In his lyrics, Rankin often refers to himself as the “Original Don Dada,” a term used by many of his dancehall competitors, such as Super Cat.

Rankin also performed in noticeable acting roles as a Jamaican “gangsta”, in the movies Shottas and Belly. Rankin is a member of the Screen Actors Guild.