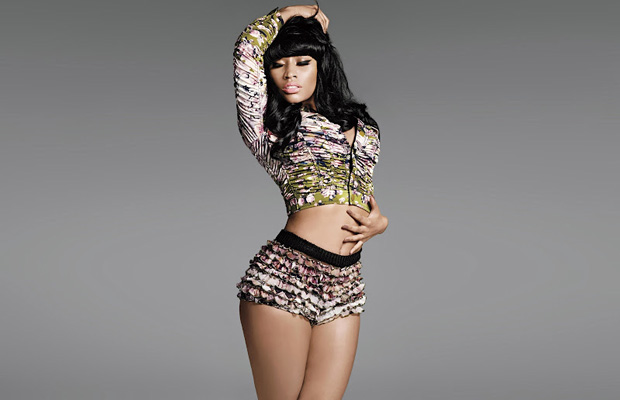 Forbes unveiled their “Highest Paid” Women list today, with Nicki Minaj, Rihanna, Beyoncé, and Madonna all dominating the top 10. Madonna earning the No. 1 spot, set a new standard for female entertainers with an income of $120 million and Nicki Minaj rounded off the list at No. 10 with $29 million this year.

Not only did Madonna conquer the top spot for females but the icon also took home the No.1 spot on Forbes’ list of richest celebrities overall, beating Steven Spielberg for richest musician as of 2013. Lady Gaga place No. 2 on the “Highest Paid” Women earning $80 million, followed by Taylor Swift with $55 million, Beyoncé with $53 million, Jennifer Lopez at $45 million, Rihanna with $43 million, Katy Perry at $39 million, Pink with $32 million, Carrie Underwood with $31 million and Mariah Carey & Nicki Minaj both at $29 million.

For the original report go to http://www.xxlmag.com/news/2013/12/nicki-minaj-places-top-10-forbes-highest-paid-women-list/