Could Melania Trump Be Deported For Fraud? 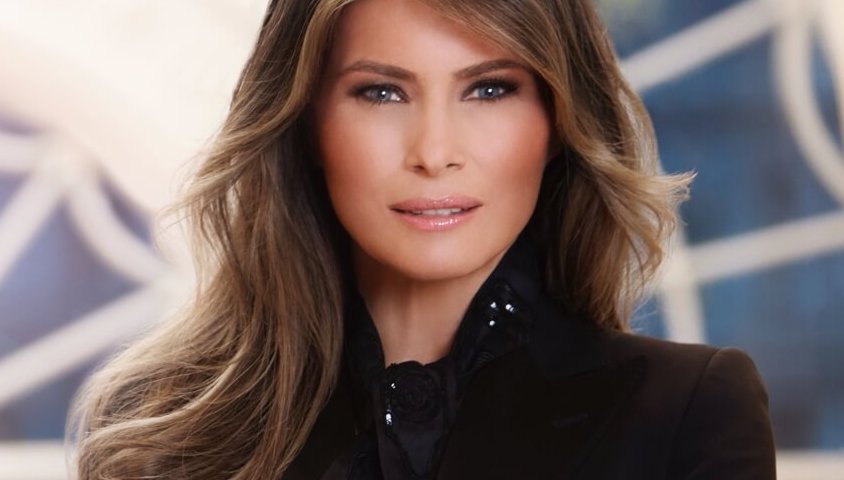 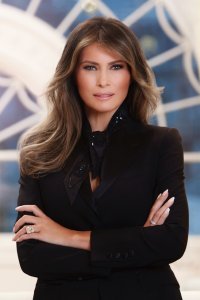 The First Lady of the United States is under scrutiny after it was revealed by media and related sources that she could have committed immigration fraud when she gave false information to get admitted to the USA from Slovenia.

She claimed that she had a University degree, but checks have not confirmed this in her homeland. She was an ordinary model before she courted and married Donald Trump, then Real Estate magnate.

It is further alleged that she made false declarations to get a special visa to be able to enter the US by a special route. This Einstein visa was drafted by the law maker whose name the law is named after.

The objective of this law was to give immigration authorities a tool to give special treatment to immigrants to the US who were highly educated or who had special skills. Like Nobel Prize winners, athletes like say Usain Bolt. To name a few such individuals. Melania Trump back then did not from all indications, fall in this category. For example she was a working model and not a “Super Model.” 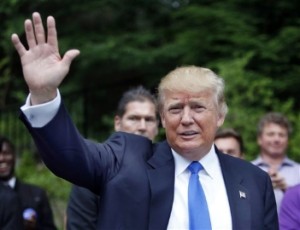 If these reports are true, then the first lady could be deported as having committed fraud to enter the United States of America.
(USA). We hope this is not so as it would cast a dim shadow over the prestige of the Office of the presidency of the most powerful leader in the world the USA.. Records do not lie… people do. Immigration fraud can easily be found out as there are records, if not destroyed.

We feel FLOTUS (First Lady Of The US) should clear the air by coming clean on this matter immediately. After all honesty is the best policy. No one should be above the law as it is supposed to be applied fairly irrespective of colour or class, race or ethnicity.

What is your perspective? This is ours. Your feedback would be appreciated. Do you think the First Lady Melania Trump should be treated differently to any of us? Should she be deported if she committed immigration fraud? As usual the verdict is yours.