Did Zahra Burton Bring The Journalistic Profession Into Disrepute? 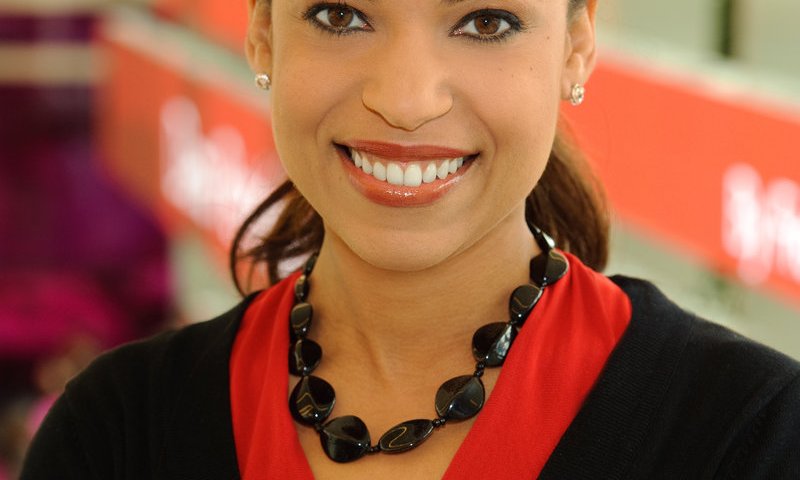 Zahra Burton is the Host and Executive Producer of 18 Degrees North.

At a virtual press conference held by the Ministry of Health Thursday July 16, 2020 Journalist were as usual allowed to field questions. As journalists ours is the job to keep public officials accountable. They offer themselves for public service and in the case of politicians they are responsible for the spending and allocation of scarce public resources. They enter into contracts and direct resources to programmes and see to the implementation of policies.

During the press conference a journalist named Zahra Burton’s Asked Dr. Tufton an inappropriate question which has led to a public outcry.

Do You Cheat On Your Wife? 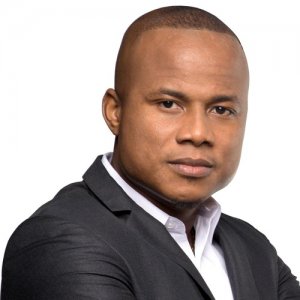 The 64 million dollar question is what has made Ms Burton field that question? Her position gives her a license/tool to put a question to The Honorable minister at a public press conference, she chose to ask it in a crude way? Such runs the danger of bringing the journalistic profession into disrepute. We all know it is good to have freedom, but Freedom goes with responsibility. We all want to give our teenagers the opportunity to get a driver’s license for example they could go to enjoy themselves at parties etc. however, they need to know that earned freedom must be protected and there is need to conduct themselves in a manner that does not put themselves in danger that does not devalue their family values and do not bring their family into disgrace and tear down the family’s name, and the family’s image into the gutter.

You may argue that this may be easier said than done, but high ethical standards must happen, if you are going to maintain any resemblance of respectability within our society.

It is therefore with much concern that the question posed by Zahra Burton … although we have a right to hold public officials accountable it must be considered to be in extremely poor taste. Her wording for example was asked to the minister of Health “Do you cheat on your wife”. We do not condone cheating, but the issue on the table being discussed was the allocation of contracts to a particular company or directors in a company. What on earth is Zahra of the media probing? I thought it was: Is there any preferential treatment given to a particular company known as Market Me? She refused to do that.

Was Zahra Burton’s interest a hidden agenda? May be to embarrass for political reason (s)? Was it jealousy? We are anxious to know. 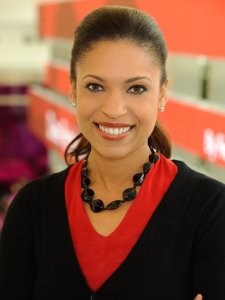 Zahra Burton is the Host and Executive Producer of 18 Degrees North.

Ms Zahra Burton, like all of us should want to ensure that there was no preferential treatment being given to this particular company. Market Me or any other company and therefore that the conduct of the minister and his officials is above board, was fair to all and that everything done on behalf of our nation is getting value for money. Also that no particular institution or business was being preferentially treated to the extent that we were not getting value for money as a country because the allocation our resources were being flavored by other reasons other than competence.

The delicate use of language is always desirable. If the language used was more delicate, then you could have asked the same question without crudely embroiling the honorable minister, his wife and entire family who are all innocent parties … especially his wife. You have dragged his family life down the drain and in the mud. We hope that was not your intention Ms. Zahra Burton to so do. If this was her game plan … that would be very sad.

What can be said with some certainty is Ms. Zahra Burton has succeeded in bringing the journalistic profession from my perspective, into

disrepute. This not only looks bad on Ms. Zahra Burton who is supposed to be a highly respected business leader, & professional, of the journalistic profession. She is supposed to be a very skilled investigative journalist, however, we cannot throw the baby out in the bath water and this approach by Burton could very well have been achieved. This could lead to a tremendous amount of embarrassment … it has really made me feel disgusted, ashamed and was in my view quite sleazy, scandalous, shameful and stupid the approach by Miss Zahra Burton. I think she should hang her head in shame for having successfully brought the journalistic profession into disrepute. Miss Burton is someone I respected very much and it gives me no pleasure to say this, but I have an obligation as a person who would want to see the profession held up to the highest level standard and put on the highest pedestal to ensure that all of us conduct ourselves in such a way that the professional ethics are held high … the honourable position, the honourable ideals of being a journalist are met and its standards preserved.

Not under the carpet 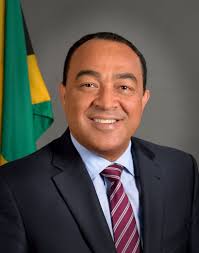 It is my further perspective that not only Caesar, but Caesar’s wife must be above reproach. Of course the morality and conduct of the Honourable Minister of Health is important and no one is trying to push anything under the carpet …. we will not shy away from that. Such is important as he is a public figure. He has offered himself for public service and is expected to maintain the highest ethical and moral principles, and is to be a role model in the society. We feel to drag his family and his name into the dirt in such a manner is a most cruel way if not inexcusable.

Social media including Facebook has lit up with very critical tweets condemning Zahra Burton. The normally conservative Vernon Derby of Nationwide did a stinging critique of Burton. Some of the respondents have reacted to Burton’s approach with shock. Pastor Tyrone Reid, a media Editor was not amused. Negative reactions outway positives by about twenty to one. Just visit Facebook. Other sites also have reacted. Whatsapp is a buzz also. Space does not allow for a more detailed reproduction here.

We condemn Zahra Burton’s approach and such behaviour and hope that it never requires such conduct by the media to SCAR or stain a person’s image especially if they’re not guilty of wrongdoing. Dr Tufton has processed his innocence. At all times it is not what we do, but how you do it, especially as a professional. We need at all times to maintain the highest levels of diplomacy, decorum and ethical conduct … whether a politician or a Journalist. All of our conduct and utterances must be of the highest standards.

That is my perspective. What is yours? Feel free to disagree. As usual the verdict is yours. 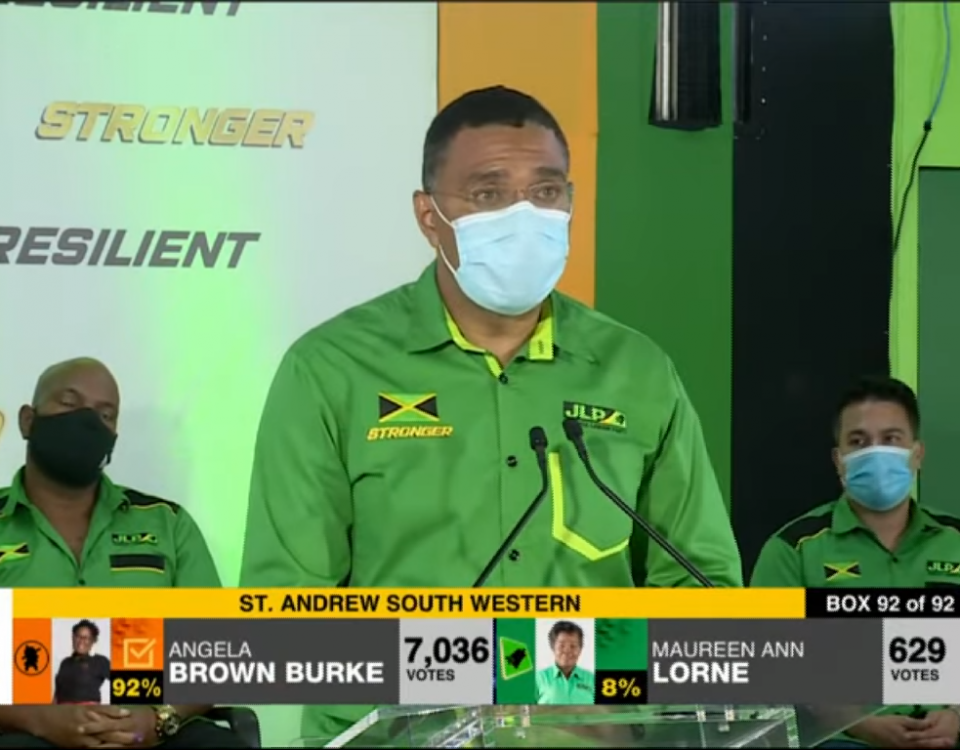