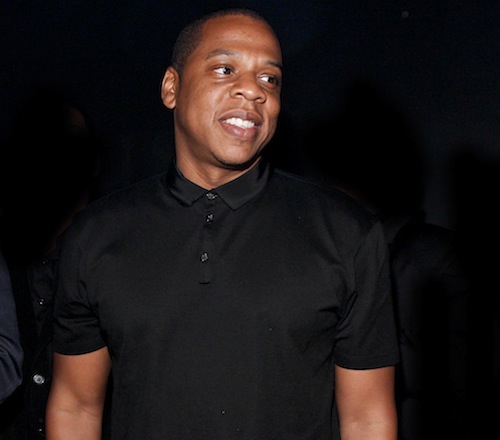 Hip-Hop’s representation on Forbes’ “Highest-Paid Musicians” list of 2013, landed on the shoulders of moguls, Diddy, Dr. Dre and Jay Z. The three-kings of just about every Hip-Hop earnings list, find themselves battling it out again, with bragging rights going to Diddy who is ranked #12 on the list. Jay Z snagged the number #19 spot, followed closely by Dr. Dre who was positioned at #21.

Forbes’ used the income- time frame of June 1, 2012 through June 1, 2013. According toForbes, information pulled from Pollstar, the RIAA, Nielsen SoundScan, managers, lawyers, artists themselves, ticket sales, royalties, merchandise sales, endorsement deals and other business ventures, all factored into the list.

Diddy’s position has him raking in a total of $50 million over the course of the 365 day span. His Ciroc vodka venture played a large role in his placement. Next year Diddy may very well see a boost in his position, especially with the launch of his REVOLT network and many extracurricular ventures.

Jay Z who snuck into the Top 20 portion of the list, had gross-earnings of $42 million. He released his Magna Carta Holy Grail album in July and will likely see an improvement on next years list. Aside from the album that had Jay Z partnering with Samsung, other ventures that may help the next go around include his Legends of Summer Tour, Roc Nation Sports venture and his Barney’s Collection.

Dr. Dre who sits just outside the Top 20 positions grossed an average of $40 million. An impressive number when factoring in that the mogul has not released any new music or toured between the consideration time period. Dre’s Beats By Dre electronic venture with fellow entrepreneur and Interscope Records’ head, Jimmy Iovine, continues to see growing profitable margins. Last year Dr. Dre topped Forbes Hip-Hop list, beating out both Diddy and Jay by a large margin.

Also appearing on the list was Madonna and Lady Gaga who battled it out for the top two spots, while Taylor Swift lands at #8.