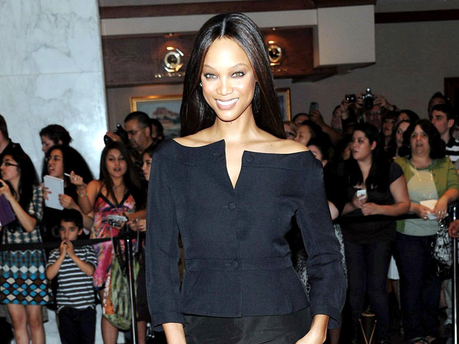 JAMAICA’S CREATIVE industries generated $267 million in local capital expenditure in the 2012-2013 financial year, according to the Jamaica Trade and Invest (JAMPRO).

In its annual report tabled in the House of Representatives on Tuesday, JAMPRO said a further $1.2 billion in capital expenditure took place in the economy through linkages with other sectors.

“The creative industries, primarily in the areas of film, music and fashion, continue to represent a major industry of focus for the agency, given the growing demand for Jamaican culturally inspired designs and products,” JAMPRO said in its report.

According to the state entity, which has responsibility for investment promotion, the creative sector contributed significantly to employment generation during the period under review. It said 5,392 temporary jobs and 45 permanent jobs were created. Some 70 of the temporary jobs were created in June 2011 when four episodes of the United States reality television show America’s Next Top Model, was shot in western Jamaica. JAMPRO’s Film Commission reported earnings of over US$1 million and the creation of some 70 jobs from the filming of the popular series, which is hosted and produced by former supermodel and business mogul Tyra Banks. JAMPRO said it facilitated $8.103 billion in capital expenditure over the period. It said the investment, in turn, facilitated the creation of 7,711 jobs, mainly in the creative industries and the ICT/BPO sectors.

In the meantime, JAMPRO repeated the claim that Jamaica has the potential to develop a local industry of design animators that can generate numerous animation outsourcing jobs and export services to a lucrative global animation industry valued at US$222.8 billion.

For the original report go to http://jamaica-gleaner.com/gleaner/20131128/ent/ent1.html